Facing a DWI with a Child in the Car in Texas 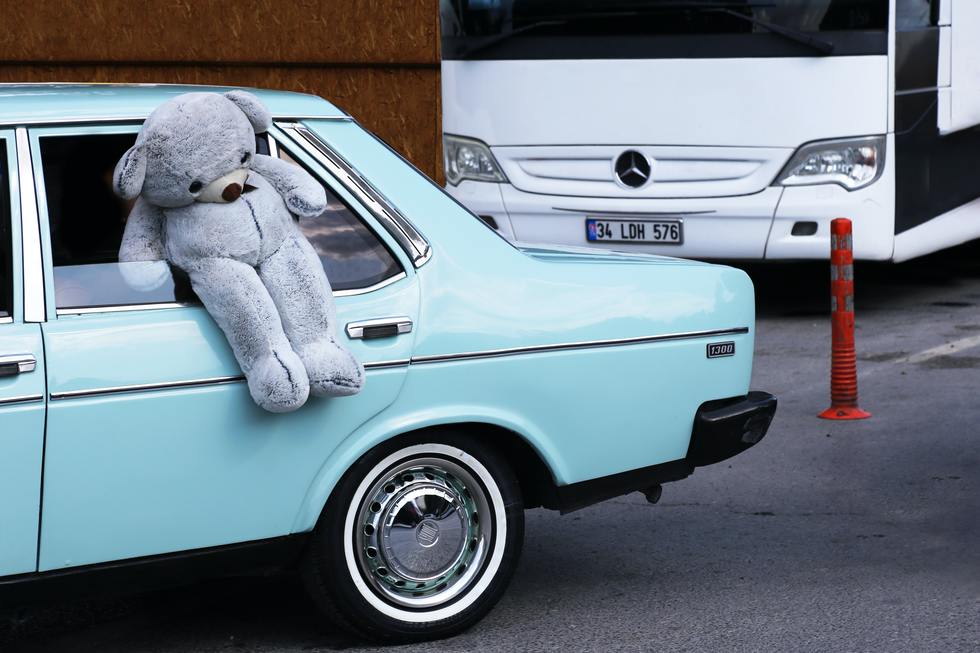 Facing a DWI in Texas is never an easy matter. You know that you may face financial penalties, a suspended license, or even time in jail. But if you're arrested for a DWI with a child under the age of 15 in your car, the penalties can be even more serious. That's what a North Harris County father recently discovered.

On June 6, 2021, the constable's office deputies pulled over a car for a traffic stop on North Sam Houston Parkway. The police reported that the driver showed signs of intoxication and performed field sobriety tests. The police decided to arrest the driver for driving while intoxicated. Upon further investigation, the police discovered an eight-year-old child in the car as well. According to Constable Mark Herman, “Brandon Blackburn was arrested and booked into the Harris County Jail, charged with Driving While Intoxicated with a Child Passenger. His bond was set at $20,000.00 out of the 177th District Court.” News reports and the statement from the constable appear to indicate that police arrested the driver based solely on the officers' impressions and field sobriety tests.

In Texas, a driver is “intoxicated” if they don't have the normal use of their mental or physical faculties due to using alcohol or drugs or if they have a BAC of more than .08%. However, the police can't simply pull you over because they don't like the color of your car or what your bumper sticker says. Rather, they must have reasonable suspicion that you've committed a crime. Driving over the speed limit, weaving, or failing to stop at a stop sign can all be reasonable suspicion for a stop.

Once the police pull you over, they will observe your behavior during the traffic stop. If the police see signs of intoxication such as slurred speech, bloodshot eyes, or poor motor coordination, they will ask you to perform a series of field sobriety tests. If the police officer believes that you failed these tests, they may arrest you for DWI or ask you to perform a blood alcohol concentration test. If your BAC is over .08%, they will arrest you for DWI. However, in some cases, the police will base their arrest on field sobriety tests and subjective observations that someone no longer has the use of their normal mental or physical faculties.

DWI with a Child Passenger in the Car

If you have a child in the car when the police arrest you for DWI, the penalties increase dramatically. A DWI with a child under the age of 15 in the car is a state jail felony. Penalties include a license suspension for up to 180 days, jail for 180 days to two years, a fine of up to $10,000, and a mandatory administrative fine of $3,000 if this is the first DWI in the last 36 months.

If you're facing a DWI in Texas, it isn't an open and shut case, particularly if the police arrest you based solely on their evaluation of field sobriety tests. Like the man who faced DWI with a child passenger based on field sobriety tests, these police observations are entirely subjective. You need an attorney who is an expert in DWI defense with substantial experience handling complex DWI cases.

Attorney Doug Murphy is an expert in both criminal law and DWI defense. Doug is one of only two attorneys in Texas who are Board Certified in DWI Defense Law and Criminal Defense Law. Moreover, U.S. News and World Report named him a Best Lawyers in America for Houston DWI defense in 2021. Doug has helped hundreds of Texans navigate their DWI charges and the criminal justice system. Call the Doug Murphy Law Firm today at 713-229-8333 or contact them online to schedule your appointment.