DWI While Passed Out in Your Car in Texas 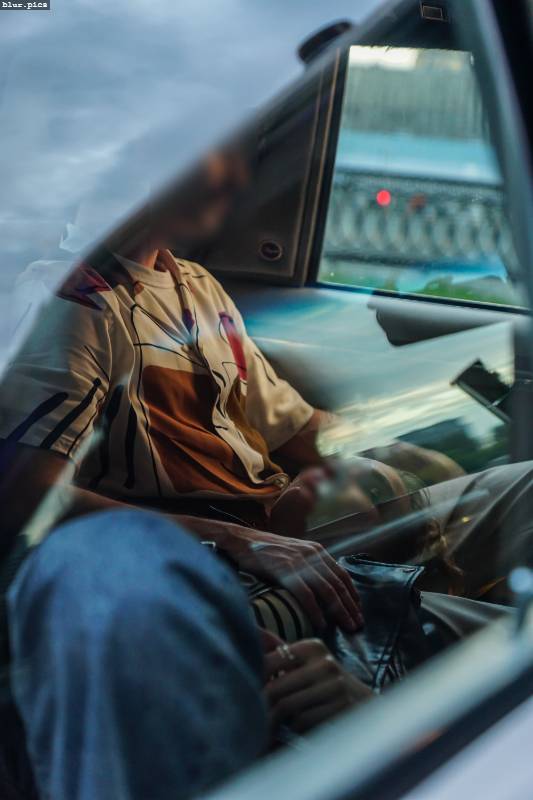 It's happened to many of us. You go out with friends for a night on the town. You have a few drinks, and you decide to take a nap in your car before heading home to make sure you're safe to drive. But then a police car pulls up behind your parked car, and the officer knocks on your window. Uh oh. But did you know that sleeping in your car while intoxicated can result in a DWI charge? A prominent business owner in Young County, Texas, recently faced this situation.

DWI Passed Out in a Car

Before Thanksgiving, police were dispatched to a suspicious car in Wichita Falls. Police allegedly discovered the man passed out in the driver's side of a black Tahoe. He woke up, and police reported he was “incoherent” when police told him to exit the vehicle. The police reported in the probable cause warrant that he struggled to get out of the car, held on to the door while getting out, and then stumbled when his foot hit the ground.

Reportedly he had a strong odor of alcohol on his breath and failed to complete a field sobriety test on a gravel road. When the police told him they were checking his eyes for signs of insobriety, he said, “not on a gravel road.” He then refused to tell police whether he was refusing to complete a field sobriety test, and the police arrested him. He refused BAC testing, so police transported him to an emergency room and obtained a warrant. Police charged him with DWI, second offense.

In Texas, you may be guilty of driving while intoxicated if you're operating a vehicle in a public location with a BAC of .08% or higher or if you no longer have the use of your normal mental or physical faculties. But does sleeping in your car qualify as “operating a vehicle?

Texas DWI statute doesn't define “operate,” but the courts interpret this broadly. You can be operating a car if you do something “to affect the functioning of [the] vehicle in a manner that would enable the vehicle's use.” This could include:

If you're facing a DWI charge, it's not something you should try to handle on your own. If the police arrest you while sleeping in your car, you need an attorney who understands the nuances of Texas DWI law. Attorney Doug Murphy is an expert in Texas DWI Defense and Criminal Defense Law. He is one of only two attorneys in the state with Board Certifications in both of these specialties. Best Lawyers in America also named Doug a “Lawyer of the Year” for Houston DWI defense for 2021. He can help you. Call the Doug Murphy Law Firm, P.C. at 713-229-8333. Or contact them online to schedule your consultation.