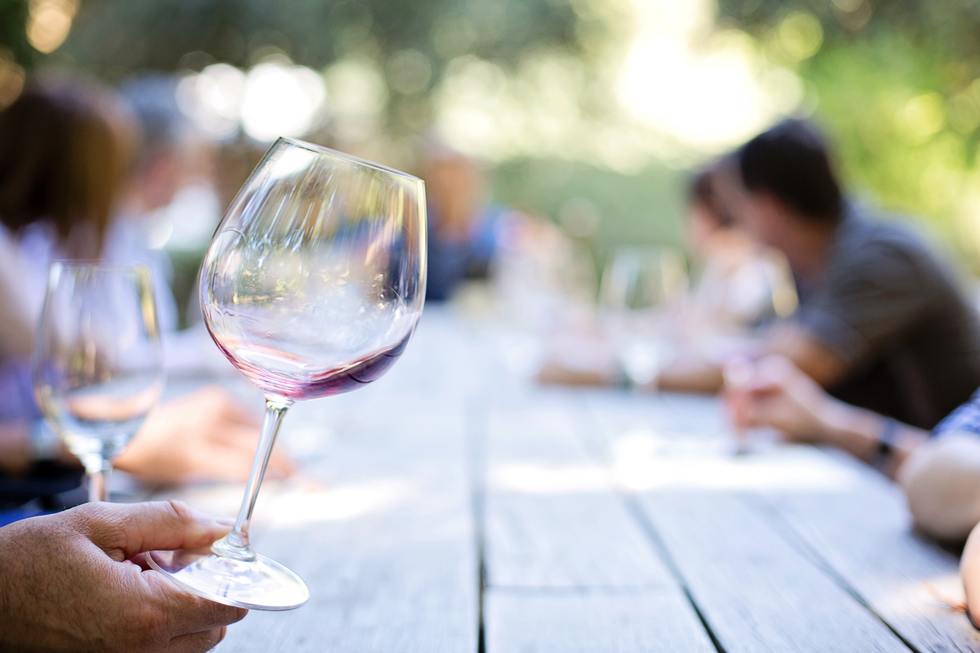 We all know that driving while intoxicated is illegal. But what if you've been out to dinner with friends and had a glass of wine, but you know you aren't drunk? If the police pull you over and your BAC turns out to be under the legal limit, they should let you go, right? Unfortunately, that's not always how it works in Texas. The biggest fallacy of in Texas law relating to DWI is that off you blow under the legal limit of a 0.08%--or your blood comes back below the legal limit of a 0.08%--you will be released and not arrested and/or charged. Unfortunately, this belief is wrong! You don't have to have a BAC of over 0.08% to be arrested or charged with DWI I Texas. In fact, there are some circumstances where you can face a Texas DWI with a much lower BAC, including:

Driving While Intoxicated in Texas

Under Texas law, you may be arrested for DWI if you drive a vehicle in a public place while intoxicated. “Intoxicated” means:

(A) not having the normal use of mental or physical faculties by reason of the introduction of alcohol, a controlled substance, a drug, a dangerous drug, a combination of two or more of those substances, or any other substance into the body; or

(B) having an alcohol concentration of 0.08 or more.

If your BAC is over the legal limit of .08%, you are considered “intoxicated” under the law. If you hold a commercial driver's license, the legal limit is .04%. However, it's important to remember that BAC testing is not always accurate or reliable, making it important to have an experienced Texas DWI attorney representing you.

Regardless of your BAC, if the police determine that you no longer have the “normal use of mental or physical faculties,” after using drugs or alcohol, they may consider you “intoxicated.” Whether you have the normal use of your faculties is a subjective determination made by the police. Of course, law enforcement officials can make mistakes. That's why a skilled DWI attorney can help.

What Happens During a DWI Stop?

When the police arrest you for DWI, if your BAC was below the legal limit, the prosecution will need to rely heavily on the arresting officer's subjective interpretations of your behavior to convict you in court. So, it's important to understand what happens during a DWI stop and how it can impact your arrest.

Despite what you see on TV, the police can't pull you over just for the heck of it. They also can't pull you over because they don't like the color of your car or your bumper stickers. Rather, to pull you over, the police must have “reasonable suspicion” that you committed a crime. Traffic violations like speeding, running a red light, swerving between lanes, or driving under the speed limit qualify as “crimes” that justify a traffic stop.

Once the police pull you over, they'll use their interactions with you to determine whether they should investigate further. If you are hostile, uncooperative, have bloodshot eyes, are slurring your words, or acting in a manner that leads the police to believe you may be under the influence of drugs or alcohol, they will ask you to complete one or more field sobriety tests.

If your demeanor or behavior during your traffic stop leads the police to believe you may be intoxicated, they will ask you to complete one or more field sobriety tests. These tests can be standardized or non-standard. However, the court typically won't allow non-standardized tests in court as evidence. Examples of non-standard tests might include:

Some of the standardized field sobriety tests include:

The one-leg stand requires standing with one leg six inches above the ground for 30 seconds. The officer will have you count by 1000ths while timing you. Law enforcement will be watching for:

These tests can be challenging for people with health issues, hearing problems, disabilities, and more. It's important to remember that field sobriety tests are highly subjective. They rely on the individual judgment of the arresting officer, which can be faulty.

If the police believe that you “failed” the field sobriety tests, they will ask you to take a breath or blood BAC test. Typically, blood tests are more accurate, although they certainly aren't infallible. But if you're sure that you are not intoxicated, you may be better off requesting a blood test to ensure the most accurate result. Breath tests tend to be easier to challenge in court because they are less reliable.

Problems that can arise with BAC testing include:

[E]xists where the facts and circumstances within the officers' knowledge, and of which they have reasonably trustworthy information, are sufficient in themselves to warrant a belief by a man of reasonable caution that a crime is being committed.

After considering the facts and circumstances, the police must have a reasonable belief that you've committed a crime. However, the circumstances must support a suspicion of your guilt – the police can't simply base a traffic stop on a gut feeling.

When a Lower BAC Becomes a DWI

Under the statute, “[a] minor commits an offense if the minor operates a motor vehicle in a public place, or a watercraft, while having any detectable amount of alcohol in the minor's system.” See Tex. Penal Code § 106.41 (2009). The minor can also face DWI charges if they are legally intoxicated under Texas Penal Code § 49.01.

If you have a commercial driver’s license, you can face charges for a DWI with a BAC under .08%. The legal BAC limit for you is .04%, even if you are driving your personal vehicle at the time. In some cases, a single drink can put you over this legal limit. Holders of CDLs also have some unique regulations to follow. If you hold a CDL and refuse a BAC test, you may face repercussions. Moreover, you can lose your CDL even without a DWI conviction – even a deferred sentence can affect your CDL.

In Texas, a DWI doesn't have to involve alcohol. You can face arrest if you are intoxicated because of drugs, alcohol, or a combination of the two. The statute states that the law considers you intoxicated for:

[N]ot having the normal use of mental or physical faculties by reason of the introduction of alcohol, a controlled substance, a drug, a dangerous drug, a combination of two or more of those substances, or any other substance into the body […].

Tex. Penal Code § 49.01 (emphasis added). There is no definitive blood or breath test for drug intoxication. While the police can test your blood for specific controlled substances, there are no standardized levels at which each drug is considered “intoxication.” As a result, the police will often try to use a blood test showing the presence of drugs as evidence of intoxication, even if it isn't. In a drug DWI situation, an expert in Texas DWI law can help.

Don't forget that an experienced Texas DWI attorney will know the best approach to defend your case. An arrest for a DWI does not equal a conviction. Some of the possible defenses your attorney may raise can include:

Your attorney may also raise other constitutional defenses such as:

If you're facing a DWI charge, particularly if your BAC was below .08%, you shouldn't let the police or the prosecutor railroad you into a conviction. You need a defense attorney who is an expert in Texas DWI defense. Attorney Doug Murphy is one of only two Texas attorneys who is Board Certified in both DWI Defense and Criminal Law, making him a recognized specialist in his fields. Attorneys only gain board certification through the recommendation of their peers and judges in the community, so you know Doug has the respect of the legal community.

Doug has defended thousands of Texans facing DWIs over the years. He has more than 20 years of experience in DWI defense and criminal defense litigation in Texas. On top of that, Doug is recognized by his peers as one of the best in his field. Best Lawyers in America named Doug the “Lawyer of the Year” for 2021 for DWI defense, and Woodward White recognized Joseph Lento in the US News & World Report list of the Best Lawyers in America from 2013-2021. Doug can help guide you to a path forward too. Give the Doug Murphy Law Firm a call today at 713-229-8333 to set up a consultation.