DWI in a Self-Driving Car? It Can Happen 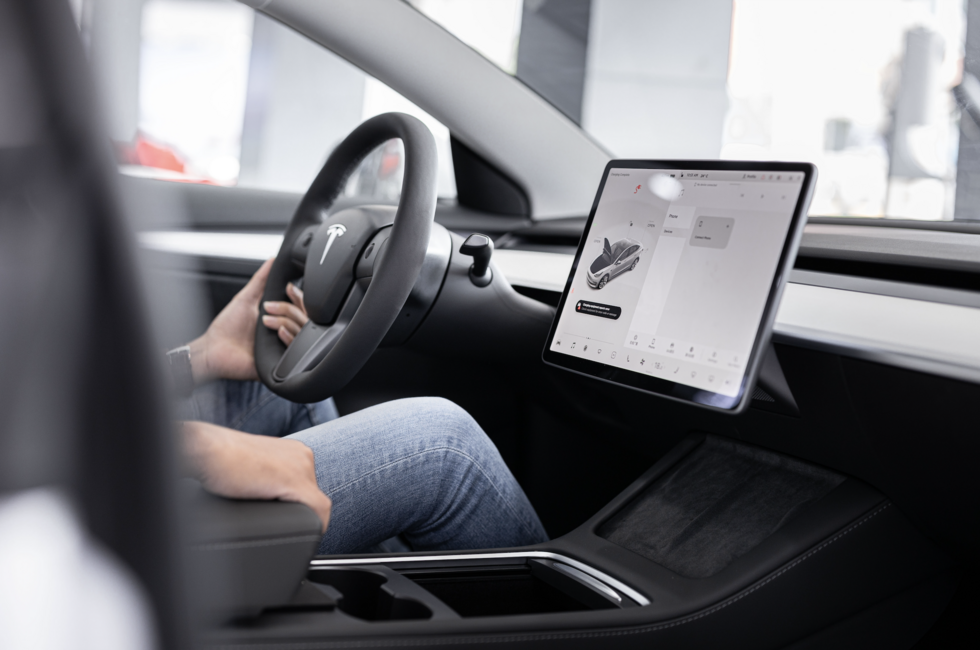 We hear a lot about self-driving cars and how they're the wave of the future. Whether it's Waymo or Uber, we'll start seeing these cars popping up all over Houston in the years to come. Self-driving cars, also known as driverless cars, drive autonomously with little human intervention. This differs from an autopilot system, like those found in some Tesla car models, that enhance safety but still requires a fully attentive driver with their hands on the wheel.

There are advantages to a self-driving car, from relieving driver fatigue to ensuring that cars follow all the traffic laws. More than 80% of traffic accidents are the result of driver error. Driverless cars could make driving safer and more fuel efficient. It seems obvious that self-driving cars could also reduce drunk driving if intoxicated riders let the cars take the wheel. But could you still end up with a DWI in a driverless car in Texas? While the law doesn't directly address self-driving cars, it might not be legal.

Driving While Intoxicated in Texas

[N]ot having the normal use of mental or physical faculties by reason of the introduction of alcohol, a controlled substance, a drug, a dangerous drug, a combination of two or more of those substances, or any other substance into the body; or having an alcohol concentration of 0.08 or more.

Tex. Penal Code § 49.01. You can face a charge for driving while intoxicated if:

A “public place” under the DWI statute can mean any place open to the public. This public place could include a parking lot or even a long driveway leading to your home and several other homes.

When it comes to self-driving or driverless cars, the question is whether you are “operating a motor vehicle” when in the seat of a driverless car. Texas law defines a “motor vehicle” as any “device in, on, or by which a person or property is or may be transported or drawn on a highway….” This definition can encompass a car, truck, motorcycle, or bicycle, among other examples. So, Texas's DWI statute would seem to include a self-driving car.

However, Texas law doesn't specifically define “operating” a motor vehicle. Under state case law, “operating” generally means that you cause the car to function in a manner that makes it usable. So, whether or not you are actually driving down the road may be immaterial. You can face DWI charges if you're sitting in the driver's seat of your car, asleep in a parking lot. If you have the keys in the ignition, even if you only put them there to listen to the radio or turn on the air conditioning, under the statute, you may be considered to be “operating” the car. The same may hold for a driverless car. Putting the keys in the ignition may allow the car to be drivable, even if you aren't actually driving it.

It may be that Texas law will change as self-driving cars become “street legal” in more places. As we see an influx of driverless cars, hopefully, our legislature will see the advantages of allowing those who've had too much to drink to do the responsible thing and hop in an autonomous car for the drive home. But until Texas law catches up with technology, you may want to err on the side of caution and call a cab.

If you're facing a DWI after using autopilot or a self-driving car while intoxicated, the law on whether this is actually a DWI isn't clear. That's why you need an expert in Texas DWI litigation who is well-versed in all the technicalities and nuances of DWI law. Attorney Doug Murphy is an expert in both DWI Defense and Criminal Defense Law, holding Board Certifications in these two niche areas of the law. Only two attorneys in the state of Texas hold both these certifications, including Doug.

Doug is also well regarded as an expert in DWI law, teaching other lawyers in continuing education classes and legal seminars across the country. Doug brings more than twenty years of litigation experience and DWI knowledge to the courtroom, ensuring that you have the best possible representation when it comes to grey areas of DWI law. Doug also received The Sharon Levine Unsung Hero Award from the Harris County Criminal Lawyers Association for his role in exposing flaws with the Houston Police Department Breath Alcohol Testing Vans. The police department decommissioned these vans as a result.

U.S. News and World Report also recently named Doug Murphy Lawyer of the Year by Best Lawyers in America for Houston DWI defense in 2023, a designation awarded by the votes of his fellow attorneys. The experienced attorneys at the Doug Murphy Law Firm have been helping the people of Houston for years. Find out how they can help you too. Contact the firm online or call 713-229-8333 to schedule your consultation.