DWI Charges for Injury to a Child Passenger 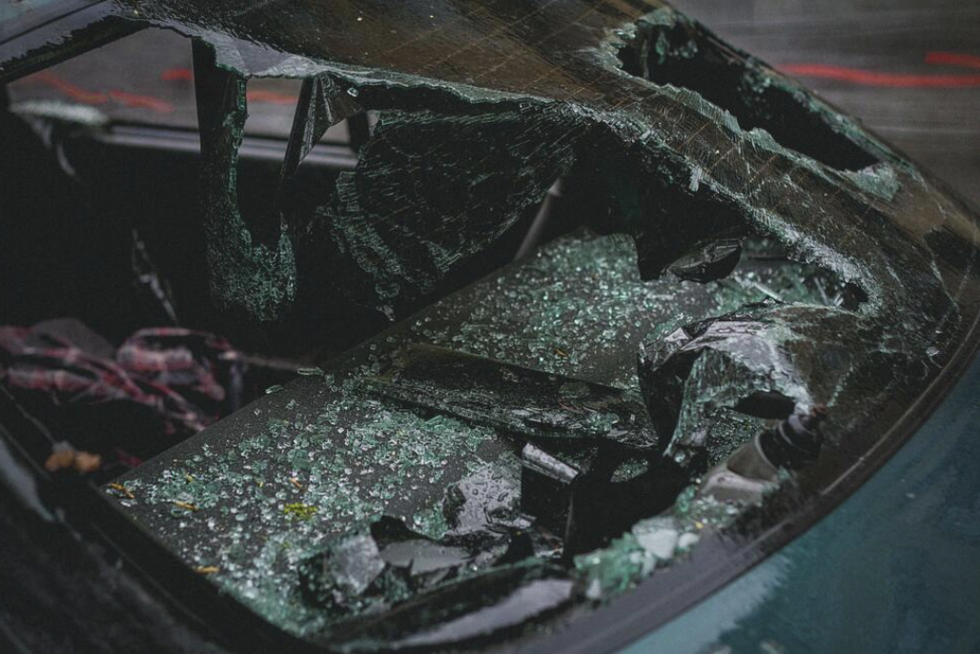 Anyone arrested for a DWI with a child passenger in the vehicle faces a serious criminal charge. Even if the child suffers no harm whatsoever, Texas law elevates the basic DWI charge, typically a Class B misdemeanor for a first offense, into a more-serious state jail felony charge. But if the driver's intoxication causes an accident that seriously injures the child, the driver can face a separate intoxication assault charge, typically a third-degree felony. In short, the DWI defendant can face two serious felony criminal charges rather than a single misdemeanor charge, in the unusual case of a DWI with a child passenger who suffers a serious injury. Other charges and complications can also arise. Retain premier Texas DWI Specialist defense attorney Doug Murphy in the very unfortunate event that you face any such charges. Get the special help you need for the best outcome in this most difficult circumstance.

The DWI with Child Passenger Charge

Charging Intoxication Assault and DWI with a Child Passenger

While the above two charges are the most likely charges, prosecutors could potentially seek other charges. Texas Penal Code Section 22.04, for example, authorizes charges for reckless injury to a child: “(a) A person commits an offense if he intentionally, knowingly, recklessly, or with criminal negligence, by act or intentionally, knowingly, or recklessly by omission, causes to a child…: (1) serious bodily injury; (2) serious mental deficiency, impairment, or injury; or (3) bodily injury.” Moreover, child protective services could seek to remove the child or children from the defendant's custody. Beware of other potential complications. What, for instance, if you have two or more children in the vehicle at the time of the accident and DWI arrest? In State v Bara, 500 S.W.3d 582 (Tex. App. 2016), the Texas Court of Appeals held that the prosecution may only charge one offense under Section 49.045, not two or more offenses. The driving incident, not the number of children, determines the charge.

Just because a defendant faces two serious DWI charges after intoxicated driving injures a child passenger doesn't mean the defendant will suffer conviction on any DWI charge. Defenses to the charges may be available. Your retained Texas DWI Specialist may challenge the officer's probable cause or reasonable suspicion for stopping, arresting, and investigating, challenge sobriety test results, and move to suppress test evidence for violation of your constitutional rights. Retain 2023 Houston DWI Defense Lawyer of the Year Doug Murphy to aggressively and effectively assert these and other defenses to your charges. Attorney Murphy is one of only two Texas lawyers board certified in both DWI defense and criminal law defense. Call (713) 229-8333 or go online now to retain premier Houston DWI defense attorney Doug Murphy.