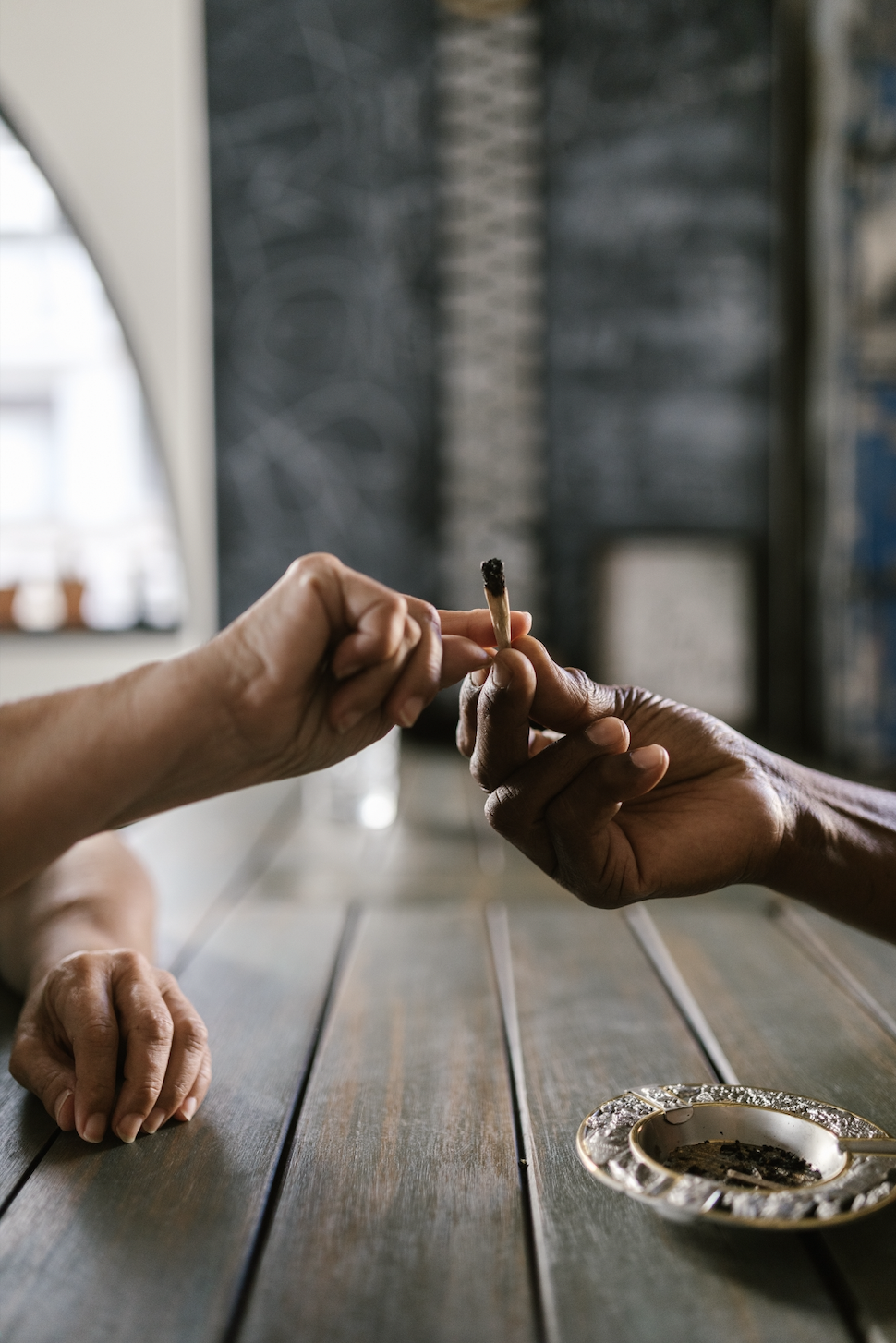 Rising Marijuana and Alcohol Use Leads to DWI Charges

Therapeutic and recreational use of marijuana, whether smoked, chewed as gummies, or otherwise consumed, is clearly on the rise nationally and across Texas. Texas hasn't joined the many states legalizing marijuana for recreational use, only for very limited therapeutic use. But some jurisdictions across Texas aren't enforcing laws criminalizing marijuana use. And legal or not, marijuana use remains on the rise. Indeed, marijuana is readily available at some Texas clubs or other party locations, right along with alcohol. The availability of both marijuana and alcohol raises an important question: what double-whammy DWI charge could you face for driving after smoking marijuana and drinking alcohol? The answer is the same DWI charge you'd face for either smoking marijuana or drinking alcohol and driving. Doing both, smoking pot and drinking alcohol, may just make the Texas DWI charge harder to defend and easier to prove. If you face a Texas DWI charge alleging both alcohol and marijuana use, retain DWI Specialist attorney Doug Murphy for your best defense. Get the help you need to defend and defeat the charge.

Drugs or Alcohol Can Make for a Texas DWI Charge

In Texas, like many other states, either drugs or alcohol can contribute to a DWI charge. Texas Criminal Code Section 49.04(a) defines the DWI crime as follows: “A person commits an offense if the person is intoxicated while operating a motor vehicle in a public place.” The big question, then, is what constitutes “intoxicated.” While the public typically associates “intoxication” with alcohol, that's not the way the Texas legislature wrote its criminal code. Under Texas Criminal Code Section 49.01(2)(A), “intoxicated” can mean either having a blood alcohol content of .08 or “not having the normal use of mental or physical faculties by reason of the introduction of alcohol, a controlled substance, a drug, a dangerous drug, a combination of two or more of those substances, or any other substance into the body….” Note how broadly Texas law defines intoxication to include both alcohol and drugs, whether legal or not, or a combination of legal or illegal drugs and alcohol. One, the other, or both will do. A DWI prosecution may base the charge on both marijuana, whether legally consumed or not, and alcohol. If that's your situation, then get the premier representation you need by retaining Texas DWI Specialist attorney Doug Murphy.

Proving DWI Charges Based on Drugs and Alcohol

Defending DWI Charges Based on Drugs and Alcohol

You can see that the prosecution's option to prove intoxication with blood test results or evidence of drug-and-alcohol impairment can make the DWI charge easier to prove. But those proofs are not without their problems. Skilled and experienced DWI Specialist attorney Doug Murphy knows how to poke holes in weak drug-and-alcohol evidence. Despite what the prosecution may attempt to assert, higher or lower levels of marijuana's active ingredient THC in the defendant's blood do not translate to higher or lower levels of impairment. Neither law nor medical science provides any such comparison. Prosecutors are thus shooting in the dark when pointing to THC in the defendant's blood. They must instead rely on notoriously unreliable field sobriety tests. Blood alcohol testing is also notoriously unreliable. Either way, attorney Murphy knows what it takes to win the case, challenging the legality of the traffic stop, challenging breath and blood test results, and challenging field sobriety tests while asserting constitutional, statutory, and procedural rights. Yes, a marijuana-and-alcohol DWI charge gives the prosecution more options to prove the case. But a marijuana-and-alcohol DWI charge also gives the defense more holes to poke in that case. All that attorney Murphy needs to do is to show that the prosecution cannot prove each element of the DWI charge beyond a reasonable doubt. With an aggressive defense, more options can mean more doubt.

A Texas DWI charge based on both smoking marijuana and drinking alcohol can be more difficult to defend because of the options the prosecution has for proving the case. If you face such a charge, then your best move is to retain premier Houston DWI Specialist defense attorney Doug Murphy. Attorney Murphy is one of only two Texas criminal defense attorneys to hold both DWI Board Certification and Criminal Law Certification. He has also earned US News & World Report's Best Lawyers in America 2021 Lawyer of the Year for DWI defense. Don't let a DWI charge based on both marijuana smoking and alcohol consumption threaten your future. Retain attorney Murphy for your winning defense.