Driving While Intoxicated and Car Crashes 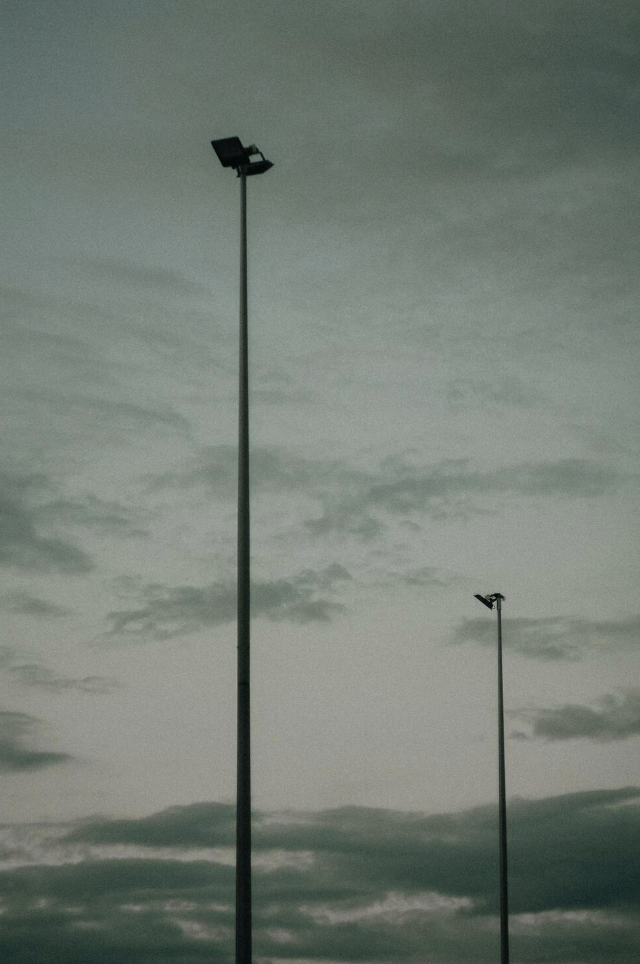 Sometimes, a car crash can end tragically, especially if the driver attempts to evade the police. A recent deadly crash demonstrates how police chases can sometimes end.

The chase began when police attempted to pull over a car driving without headlights, suspecting the driver might be impaired. According to officers, the car initially slowed down but then sped off, trying to avoid the stop, and lost the police. When police caught up to the driver, he had crashed into a pole on West Montgomery Road off Ella Boulevard. Fortunately, there were no passengers, but the driver was deceased.

Driving while intoxicated in Texas means that you:

But a DWI in Texas doesn't require that you have a BAC over the legal limit. The police can also arrest you if they believe you no longer have your normal mental or physical faculties while driving. This is a highly subjective standard and can lead to an arrest simply based on your performance during questioning and road sobriety tests. There are many reasons you might fail a field sobriety test that aren't related to alcohol consumption. If you have a medical condition, are disabled or elderly, have poor balance or coordination, or have a speech or hearing impediment, the police can wrongly interpret your behavior as evidence of intoxication.

If you damage property or someone else is injured during a crash while you're suspected of driving while intoxicated, you could also face charges for the property damage, intoxication assault, or intoxication manslaughter.

If a crash involves damaged property while the police suspect you of driving while intoxicated, you can also face charges of reckless damage or destruction of property or criminal mischief, in addition to DWI charges. The property damage could include crashing into a tree, a pole like the driver we discussed above, another car, or a house or business. A conviction for reckless damage or destruction of property is a Class C misdemeanor, and you could face a $500 fine and restitution for the value of the damaged property.

You could face charges for intoxication assault and DWI if someone suffers “serious bodily injury” during the crash. The victim could be a pedestrian, passenger or driver in another car, or a passenger in your car. The state must prove all the elements of the crime, including that you were:

What to Do When You See Flashing Lights

Clients often ask what they should do when the police pull them over for a suspected DWI or traffic stop. You should never attempt to flee or avoid the police. Doing so could result in more serious charges such as evading arrest or cause a tragic accident. Instead:

The most important thing you can do after a DWI arrest is call an expert in DWI defense like attorney Doug Murphy. He can work to protect your rights and your reputation from the very beginning.

You Need an Expert in DWI Defense

When you're facing DWI charges after a serious crash, a conviction can carry serious consequences. That's why you need an expert in DWI defense who can handle complex DWI cases, particularly those involving additional charges for property damage or injuries. Attorney Doug Murphy is one of only two attorneys in Texas who is an expert in DWI Defense and Criminal Defense Law. Doug is Board Certified in both of these complex areas of the law and is well respected by his clients, judges, and fellow attorneys. In fact, Best Lawyers in America recently named Doug a 2023 “Lawyer of the Year” for DWI defense in Houston.

Doug Murphy and his skilled team have years of experience as both prosecutors and defense attorneys, ensuring they know exactly what prosecutors will try to throw at you. You'll know that Doug and his team will vigorously protect your rights and advocate and negotiate aggressively on your behalf. Give the Doug Murphy Law Firm, P.C. a call today at 713-229-8333 and find out how they can help. Or contact them online to schedule a consultation.