Driving Under the Influence of Psychedelic Drugs 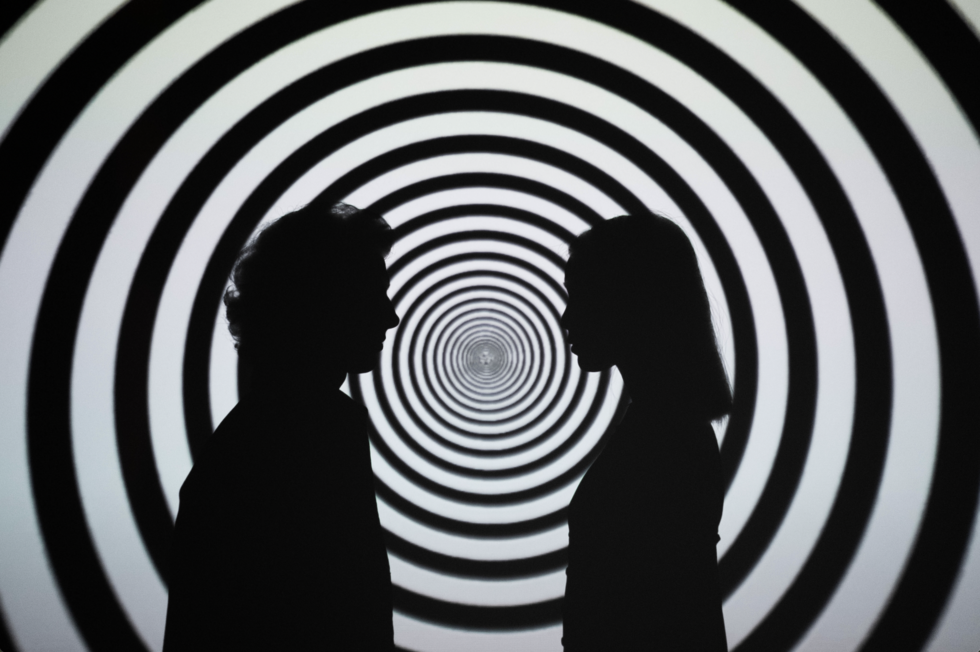 Increases in Psychedelic Drugs and Driving

Texas DWI laws leave no question that driving under the influence of psychedelic drugs can result in a DWI charge. Texas Criminal Code Section 49.04 makes it a crime to operate a motor vehicle in a public place while intoxicated. While the public ordinarily associates a DWI with alcohol consumption, drinking alcohol isn't necessary to commit Texas's DWI crime. Another Texas Criminal Code Section 49.01(2) defines “intoxication” to include either a blood alcohol concentration of .08 or “not having the normal use of mental or physical faculties by reason of the introduction of alcohol, a controlled substance, a drug, a dangerous drug, a combination of two or more of those substances, or any other substance into the body….” So, if you use a psychedelic drug in a way that causes you not to have your normal use of your mental or physical faculties, officials can charge you with a Texas DWI crime. Don't drive while under the influence of psychedelic drugs. And if you face such a charge, retain premier DWI Specialist attorney Doug Murphy for your best defense to the charge.

The Impairing Effect of Psychedelic Drugs

Driving under the influence of marijuana or under the influence of prescription drugs can get you charged with a Texas DWI crime. But so, too, can driving under the influence of psychedelic drugs. Psychedelic drugs can impair the normal use of your mental or physical faculties, enough to qualify for a Texas DWI charge. The American Addiction Centers describe psychedelic drugs as a subset of hallucinogens, which are a class of drugs that alter one's perception and processing. Driving obviously requires perceiving what is real in the ordinary way that drivers should do so. Driving also requires constant and often quick processing of visual, auditory, and sensual stimuli. A driver must not only see the other vehicle, the pedestrian, or the other obstacle in the road ahead but must also react quickly and surely enough to maintain safe control of the vehicle. Psychedelic drugs like mushrooms, peyote, Ecstasy, LSD, PCP, GHB, Ketamine, Ayahuasca, and Salvia, can powerfully alter perception and processing, producing gross hallucinations and distorted responses. Driving is not a time to believe that your vehicle can fly. Avoid driving under the influence of psychedelics. Retain the best available DWI specialist defense attorney Doug Murphy if you face that Texas DWI charge.

A DWI charge, though, is not the same as a DWI conviction. Just because the police and prosecution allege that you have operated a vehicle in a public place while a psychedelic drug has impaired your normal mental or physical faculties doesn't mean that they can prove that case. Proving a DWI drug case can be more difficult for the prosecution than proving a DWI case that relies on blood alcohol results. The psychedelic drug case generally requires evidence not only that you were under the drug's influence, with the drug in your system, but that the drug was impairing your normal mental or physical faculties. Proving your faculties can be much harder and much less clear than proving a blood alcohol content when the prosecution must prove each element of the charge beyond a reasonable doubt. Your retained DWI Specialist can also invoke evidentiary rules to prohibit the prosecution from using unreliable and inadmissible evidence. You may also have constitutional defenses to the DWI charge, including that police stopped you without probable cause, searched you or your vehicle without reasonable articulable suspicion, or unlawfully caused or required you to incriminate yourself against your constitutional privileges. Elaborate pretrial and trial procedures enable your retained DWI Specialist to invoke those and other defenses.

Texas DWI law permits prosecutors to make a case based on the defendant driver's psychedelic drug use. But that case can be difficult for the prosecution to prove. The difficulties of proving a DWI psychedelic drug case make your choice of DWI defense attorney all the more important to your winning defense. Don't settle for anything less than the best. You have too much on the line when facing a DWI charge. The penalties for a DWI conviction only begin with the potential for jail time and fines. You can also face driver's license suspension or loss, professional license suspension or loss, and a host of other collateral consequences. For the best outcome, retain premier Houston DWI defense attorney Doug Murphy. Attorney Murphy is both a DWI Specialist and one of only two Texas criminal defense attorneys to hold DWI Board Certification and Criminal Law Certification. Attorney Murphy is also US News & World Report's Best Lawyers in America 2021 Lawyer of the Year for DWI defense. Trust attorney Doug Murphy for your aggressive and effective defense.