Domestic Violence in Same Sex Relationships: What You Need to Know 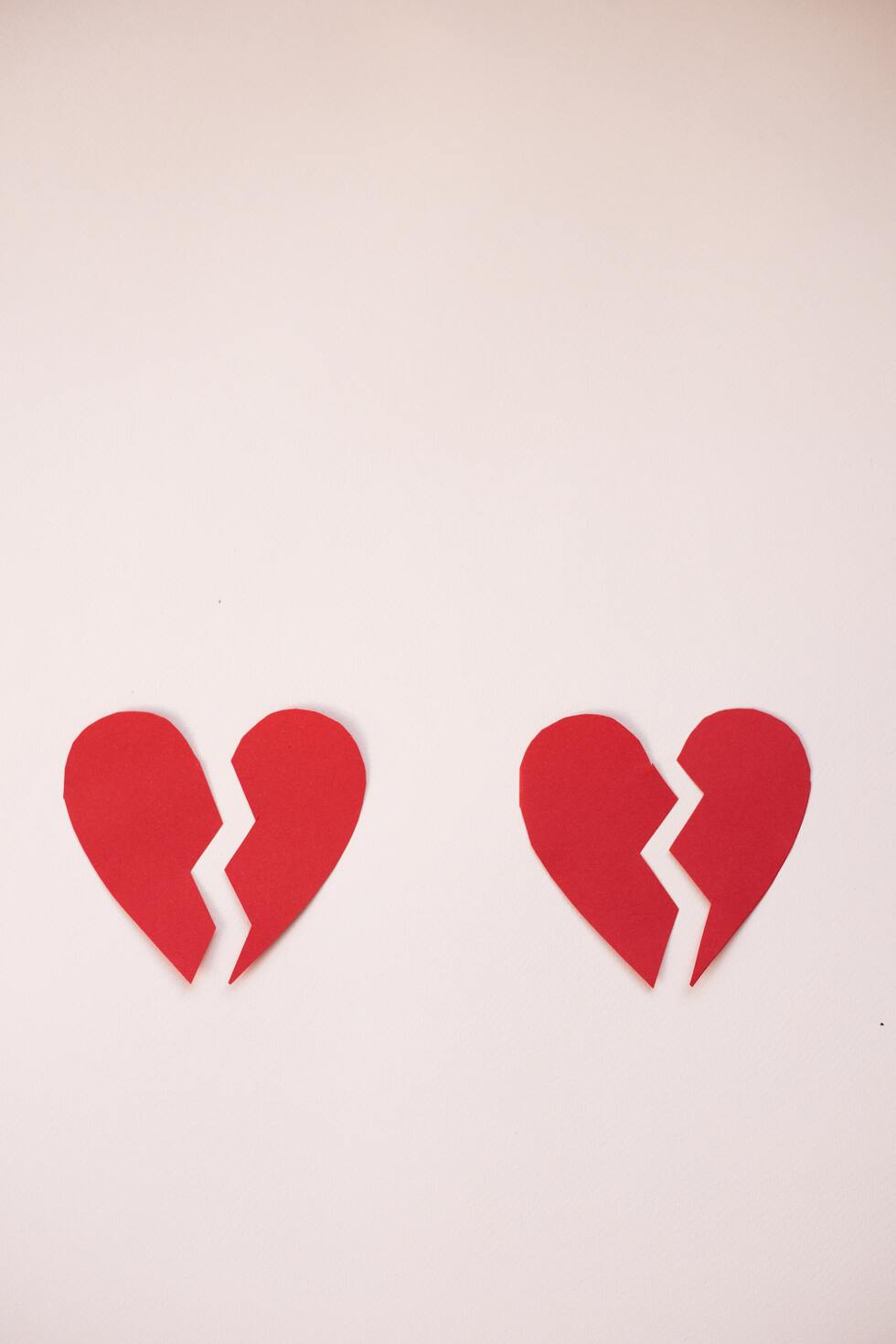 Domestic violence can be a problem in any relationship, regardless of gender or sexual orientation. When discussing intimate partner violence, we typically picture a large man beating up a smaller woman. A 2014 study in the Journal of Sex & Marital Therapy reported that 25% to 75% of LGBTQ+ couples experience domestic violence at some point in their lives. But same-sex couples also face domestic violence and tend to be less likely to report it to the police. However, with the recognition of same sex marriage, LGTBQ+ couples now share the same protections that heterosexual couples do.

What Qualifies as Family Violence in Texas?

Same sex couples can face arrest for family violence in Texas. The typical charges for domestic violence include:

Tex. Fam. Code § 71.004 (2017). Under this definition “family” includes spouses and former spouses and those who are parents of the same child, regardless of marriage or gender. “Household” also includes those who live together or who once lived together regardless of how they are related or their gender.

What Qualifies as Dating Violence in Texas?

Same sex couples can also be subject to “dating violence,” as it's defined under Texas law. The statute defines dating violence as:

(a) [A]n act, other than a defensive measure to protect oneself, by an actor that:

(1) is committed against a victim or applicant for a protective order:

(A) with whom the actor has or has had a dating relationship; or

The code also defines a “dating relationship” as “a relationship between individuals who have or have had a continuing relationship of a romantic or intimate nature.” The court decides this while considering the following:

(1) “the length of the relationship;

(2) the nature of the relationship; and

(3) the frequency and type of interaction between the persons involved in the relationship.”

Tex. Fam. Code § 71.0021(2015).Casual relationships, acquaintances, or “ordinary fraternization” in a business or social context doesn't qualify as a “dating relationship” under Texas law. Moreover, under the statutes, even threats to cause physical harm that put someone in fear of imminent harm can qualify as family or dating violence.

Who Can Get a Restraining Order in Texas?

(1) committed an act constituting a felony offense involving family violence against the applicant or a member of the applicant's family or household, regardless of whether the person has been charged with or convicted of the offense;

(3) was the subject of two or more previous protective orders rendered:

(A) to protect the person on whose behalf the current protective order is sought; and

(B) after a finding by the court that the subject of the protective order:

(i) has committed family violence; and

(ii) is likely to commit family violence in the future.

You Need a Board Certified Expert in Texas Criminal Defense Law

If you're facing domestic violence charges in a same sex relationship, the consequences of a conviction can be serious. You need legal guidance as soon as possible. Attorney Doug Murphy is an expert in criminal defense law, and a board-certified expert in both Criminal Defense and DWI Defense, one of only two Texas attorneys with this designation in these two specialty areas of the law. Best Lawyers in America also recently named Doug a 2023 “Lawyer of the Year” for DWI defense in Houston, a recognition voted on by Doug's fellow Houston attorneys.

Doug Murphy and his skilled legal team have guided many people through domestic violence charges, ensuring the best possible outcome in their cases. Find out how they can help you. Call the Doug Murphy Law Firm, P.C. at 713-229-8333, or contact them online to schedule your consultation.