Discharge of a Firearm in a Municipality

The Prevalence of Texas Firearms 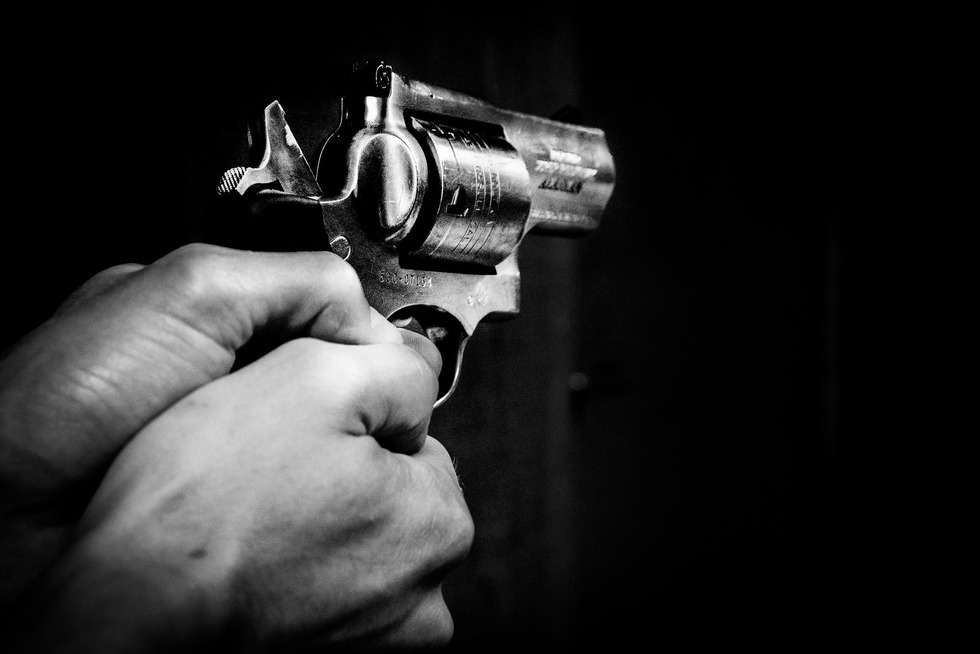 Firearms and Texas go together. Texas has a rich history from Spanish exploration of Native American lands, through French, Spanish, and Mexican influence or control, to independence as a republic, and to statehood. Firearms played roles throughout that history, just as they did at the Battle of the Alamo. Firearms remain prominent in Texas. One source shows that over 1,200,000 Texans hold concealed carry permits. A national story on Texas handguns indicates that the state has far more handguns than Oklahoma, Tennessee, and any other state except Florida. Houston's Harris County has the state's largest number of Texas handgun license holders, at well over 100,000.

Texas, like other states, regulates the ownership, control, and use of guns. For instance, unlawful carrying of a weapon has long been a Texas crime. Possessing a gun can also significantly impact the consequences of an arrest. Yet Texas is also among the strongest of states supporting Second Amendment rights to bear firearms. In fact, Texas's legislature and governor have just enacted a new law that permits most persons over age 21 to own and carry a handgun without a permit. Owning and carrying a hunting rifle in Texas had long been free and easy. The same can now be said for handguns. A national story documents the policy debates surrounding the new law.

Owning and carrying a gun is one thing. Using the gun—actually shooting it—is another thing. Texas Code §229.001 prohibits municipalities from requiring gun permits or otherwise regulating “the transfer, possession, wearing, carrying, ownership, storage, transportation, licensing, or registration” of firearms. Texas Code §229.001 also prohibits municipalities from regulating shooting guns at sport shooting ranges. On the other hand, Texas Code §229.001 permits municipalities to regulate the discharge of firearms within city limits. Other Texas laws extend to counties the authority to regulate shooting. Texas Code §235.022 permits counties to “regulate the discharge of firearms and air guns on lots that are 10 acres or smaller” and not within any city. You have generous rights to own and carry a firearm in Texas. Be careful, though, when shooting a firearm. Texas laws regulate shooting firearms much more heavily than owning or carrying a firearm.

So what crime could a person in Texas commit when discharging a firearm? Texas Penal Code §42.12 criminalizes the reckless discharge of a firearm in municipalities having a population of 100,000 or more. The statute does not reach shooting guns out in the countryside, whether for target practice, hunting, or just plain fun. The statute instead addresses shooting firearms in cities having 100,000 or more residents. If you shoot a gun in a Texas city of any significant size, the chances are good that you could face a charge for discharging a firearm in a municipality. The full statute reads:

(a) A person commits an offense if the person recklessly discharges a firearm inside the corporate limits of a municipality having a population of 100,000 or more.

(b) An offense under this section is a Class A misdemeanor.

(d) Subsection (a) does not affect the authority of a municipality to enact an ordinance which prohibits the discharge of a firearm.

Under Texas Penal Code §42.12, discharging a firearm in a municipality is a crime only when done “recklessly.” Recklessness isn't a simple error in judgment. Nor is it simply acting carelessly. Instead, Texas Penal Code §6.03(c) defines recklessness as the conscious disregard of a substantial and unjustifiable risk, constituting a gross deviation from ordinary care. The code's full definition reads:

“A person acts recklessly, or is reckless, with respect to circumstances surrounding his conduct or the result of his conduct when he is aware of but consciously disregards a substantial and unjustifiable risk that the circumstances exist or the result will occur. The risk must be of such a nature and degree that its disregard constitutes a gross deviation from the standard of care that an ordinary person would exercise under all the circumstances as viewed from the actor's standpoint.”

The prosecution cannot simply assert recklessness without also alleging what the defendant did that was reckless. Another Texas statute, Texas Code of Criminal Procedure Article 21.15, requires that the prosecution specifically allege the act or acts that constituted recklessness. Texas Code of Criminal Procedure Article 21.15 states in full:

What acts, then, are reckless when discharging a firearm? The term reckless may make you think of a drunken reveler firing away willy-nilly. But don't let the statute's restriction to “reckless” shooting lull you into thinking you can otherwise shoot with impunity. Individual cases have interpreted reckless more broadly than you might think, to include just about any dangerous shooting. Prosecutors may argue that shooting into the ground or sky is enough, anytime people are nearby. Even when no one is in sight, prosecutors may claim that shooting near a school, in a residential backyard, or in a public park constitutes the crime. And bullets can travel far. Prosecutors may also claim that any shooting in the general direction of buildings or highways, or simply into the sky, constitutes recklessness.

Penalties for the Discharge of a Firearm Crime

A charge, though, is not a conviction. Given the seriousness of the penalty for discharging a firearm in a municipality, up to a year in jail, aggressively defending the charge is wise. If you or someone you know faces a charge involving the discharge of a firearm in a municipality, then winning defenses may well be available. Prosecutors must prove each element of the crime beyond a reasonable doubt. The prosecution's high proof burden means that simply raising a reasonable doubt about the charge can be enough to get the charges dropped or to beat the charge at trial.

The crime's recklessness element is certainly one on which a defendant can, with Texas board certified criminal defense attorney Doug Murphy's expert representation, raise reasonable doubts. Texas's rich gun history and strong Second Amendment commitment play into that equation. Shooting a gun in New York City can mean something very different than shooting a gun in Houston, San Antonio, or Forth Worth. Under the law's definition for recklessness, the defendant must also know of the risk and consciously disregard it. The evidence may instead show that the person charged with the crime was unaware of the risk, even though another person more familiar with firearms would have known.

A Premier Defense Lawyer Can Help Beat the Charge

The consequences of a firearms conviction can be severe. Conviction on a gun crime can affect not only your freedom and bank account but also your job, reputation, and career. Take seriously any charge that you discharged a firearm in a municipality. Retain premier Texas criminal defense attorney Doug Murphy whom fellow lawyers voted the Best Lawyers in America 2021 Lawyer of The Year. Let attorney Murphy answer your questions about criminal charges in Texas. Attorney Murphy is one of only two Texas lawyers holding both Criminal Law and DWI Board Certification and Certification. Expert Texas criminal defense attorney Doug Murphy is your best bet for a winning defense. Contact Doug Murphy Law Firm online or at (713) 229-8333 to discuss your case today.