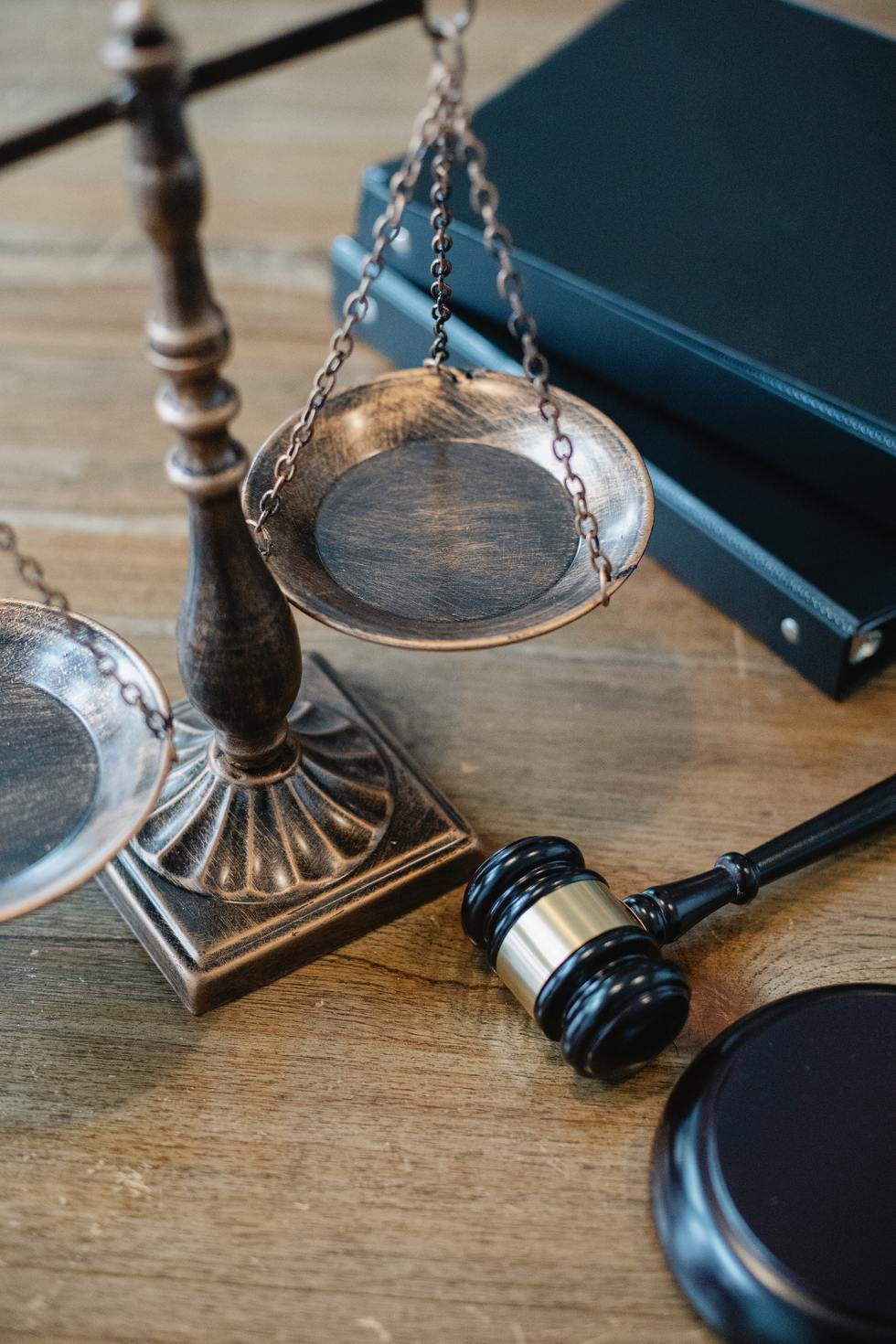 Enough is sometimes too much. Consider a recent report of a Walker County jury recommending a 75-year sentence for a Huntsville man convicted of a Texas DWI charge. The DWI offense alone may not sound nearly so extreme as to warrant a 75-year sentence for a 45-year-old man. Three witnesses in another vehicle simply saw the defendant driving erratically while drinking from a beer can. They followed him to a fast-food parking lot, where police surrounded and arrested him. Arrest, warrant, and blood test confirmed a blood-alcohol level of more than twice the legal limit. If the crime had been a Texas first DWI offense with a blood test, then the man would have faced up to 180 days in jail and a $3,000 fine. But a lengthy criminal history effectively doomed the unfortunate man to prison.

Enhanced Sentences for Prior Convictions

Yet, the prior convictions need not necessarily be for DWI offenses, for the defendant to suffer an enhanced sentence. After all, the three prior DWI convictions the man in the above story had incurred would not ordinarily have warranted his 75-year sentence. But the man reportedly also had six prior felony convictions, one of them requiring him to register as a sex offender. The jury that sentenced the man to 75 years also heard the testimony of other sex-crime charges still pending against the man. Texas Penal Code §12.42 is the state's habitual offender statute, carrying maximum penalties of up to 99 years. Habitual felony DWI is a very serious charge with very long potential sentences.

If you or someone you know faces a Texas DWI with a prior criminal history, then don't risk an enhanced sentence. Instead, retain 2021 Houston Lawyer of the Year Doug Murphy. Attorney Murphy knows what is at stake. He is also committed to your aggressive and effective DWI defense. Attorney Murphy is also one of only two Texas lawyers holding both DWI Board Certification and Criminal Law Certification. He is also a nationally recognized speaker on DWI defense issues. Texas DWI defense attorney Doug Murphy is your best defense. Contact Doug Murphy Law Firm online or at (713) 229-8333 to discuss your case today.