If you're facing a DWI in Texas for driving while intoxicated by a controlled substance like cocaine, you're likely worried about what will happen next. Fear, embarrassment, and concern over whether you'll face jail time or lose your license are completely normal. But it's important to remember that you are innocent until proven guilty. Just because the police charge you with DWI or a controlled substance violation doesn't mean that a court will find you guilty. With a good Houston DWI attorney, you have options. An expert in Texas controlled substance DWIs can help you develop the best possible defense in your case. 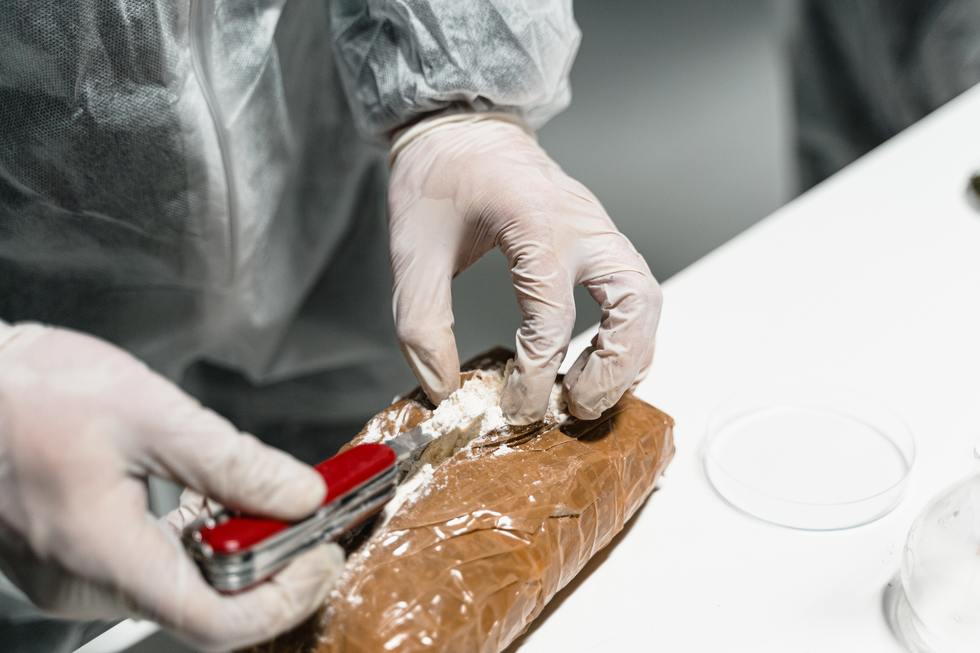 In Texas, driving while intoxicated doesn't always involve alcohol. Rather, you can also face arrest if you are intoxicated because of drugs, alcohol, or a combination of both drugs and alcohol.

What is a DWI in Texas?

Texas DWI law defines driving while intoxicated as driving in a public location:

See Tex. Penal Code § 49.01. Under this law, you don't have to have a blood alcohol content (BAC) over the legal limit, and the law encompasses drugs and alcohol.

While the police may rely upon a positive drug test showing cocaine use, it's important to remember that this test alone does not prove that you were driving while intoxicated. Even if the substance is an illegal drug versus a prescription drug. While many prosecutors will try to use a positive drug test for a controlled substance or an illegal drug as evidence of a DWI, the drug test is not a BAC test. A Texas attorney experienced in drug DWIs will understand the best way to attack these results and mount an effective defense on your behalf.

Because there is no definitive, objective “drug” test for drug DWIs--especially cocaine, a stimulant--law enforcement officials developed a 12-step protocol to make the process somewhat less subjective. The steps include:

The penalties for DWI vary in Texas based on whether you have any prior DWIs, whether anyone was injured, and even whether there were any children in the car.

If the police search you or your car and find cocaine, you may also face charges for cocaine possession. However, the prosecution must prove every element of the crime, including possession, beyond a reasonable doubt to prove this crime. Texas law defines “possession” as when “a person knowingly or intentionally possesses a controlled substance listed in Penalty Group 1, unless the person obtained the substance directly from or under a valid prescription or order of a practitioner acting in the course of professional practice.” Tex. Health & Safety Code §481.115(a). This definition means that the prosecution must show that:

Cocaine possession is a serious crime in Texas. Like many state laws, the Texas Controlled Substances Act penalized drug use by “penalty group” classification, ranging from Penalty Group 1 to Penalty Group 4. Texas law classifies the most dangerous drugs, including cocaine, as Penalty Group 1 drugs.

If you're facing a cocaine DWI in Texas, you need an expert defending you in court. Attorney Doug Murphy is such an expert in criminal defense law and Texas DWI defense. Doug is one of only two lawyers in Texas that are Board Certified in both DWI Defense and Criminal Defense Law, making him an expert in these specialties. Doug's broad range of experience gives him the knowledge and skill to handle complex DWI cases like cocaine DWIs

Moreover, U.S. News and World Report recently named Doug Murphy to the list of Best Lawyers in America for DWI defense in Houston for 2021. Contact the Doug Murphy Law Firm today online or call 713-229-8333 to schedule a consultation.