Charges for Evading a DWI Arrest

A recent wrong-way interstate chase starting in Houston and ending about forty miles north in Conroe shows the great hazards of attempting to evade police in the course of a DWI stop and arrest. It doesn't pay to drink and drive. It really doesn't pay to drink, drive, and try to evade arrest. 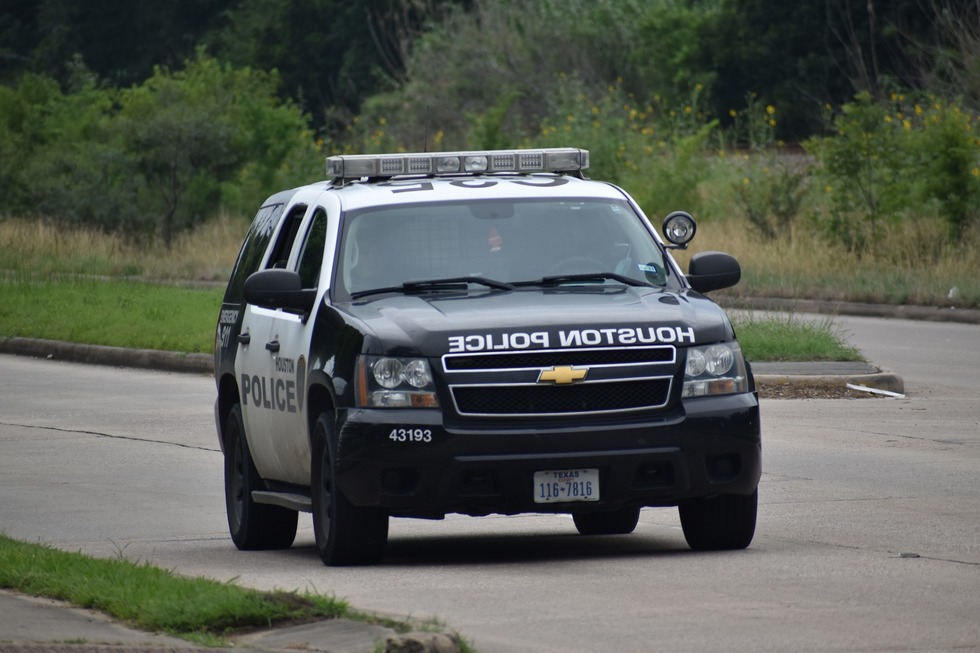 The police chase began when the defendant left a restaurant after 2 a.m., ending up heading northbound on southbound Interstate 45. Cars, trucks, and 18-wheelers swerved to avoid the defendant's onrushing, wrong-way vehicle as the defendant continued to motor determinedly toward distant Conroe. The media report indicates that the defendant driver was so confused that he claims not to have realized that police were chasing, trying to stop him as his vehicle hurtled the wrong way for forty miles northward on the southbound interstate. Fortunately, police soon managed to close the southbound interstate to avoid the northbound defendant driver causing a head-on, high-speed collision. Police only managed to stop the defendant's vehicle using spike strips. When stopped, the driver reportedly thought he was on another road in another city a long way away.

The media report on the wrong-way driver indicates that Harris County authorities charged him not only with the DWI crime but also with evading arrest and reckless driving. The report further indicates that the defendant driver may face charges in Conroe's Montgomery County. That's one hazard of fleeing police in a DWI arrest that you might cross county lines and face charges in both counties. But the fleeing defendant's bigger challenge is facing the evading arrest charge. Texas Penal Code §38.04(a) provides simply, “A person commits an offense if he intentionally flees from a person he knows is a peace officer or federal special investigator attempting lawfully to arrest or detain him.”

Evading arrest is ordinarily a Class A misdemeanor punishable by up to a year in jail and a fine of up to $4,000. But Penal Code §38.04(b)(1) elevates the evading crime to a state jail felony if, as in the reported case, the defendant uses a vehicle in flight. State jail felonies are punishable by up to two years in jail and a fine of up to $10,000. If the defendant had hurt someone while evading arrest, Penal Code §38.04(b)(2) would have elevated the crime to a third-degree felony punishable by up two-to-ten years in prison plus a fine up to $10,000. Of course, the defendant, in this case, denied that he knew police were trying to stop him. And the defendant is entitled to a fair trial on that defense. But that denial may be difficult to prove under the extraordinary circumstance of a forty-mile, wrong-way interstate police chase.

DWI arrests often begin or end in unusual actions, events, and circumstances. No two DWI cases are exactly alike. Every defendant deserves a committed and thorough defense. If you or someone you love faces a DWI charge, whether alone or with more serious charges like evading arrest, then retain Texas DWI Specialist attorney Doug Murphy for expert representation. Attorney Murphy's reputation is so well known that he lectures nationwide on DWI and other criminal defense. Indeed, attorney Murphy's fellow lawyers voted him Best Lawyers in America 2021 Lawyer of the Year. Attorney Murphy is also one of only two Texas lawyers holding both Criminal Law Certification and DWI Board Certification. Contact Doug Murphy Law Firm online or at (713) 229-8333 for your DWI defense today.