Can You Get a Texas DWI in a Self-Driving Vehicle? 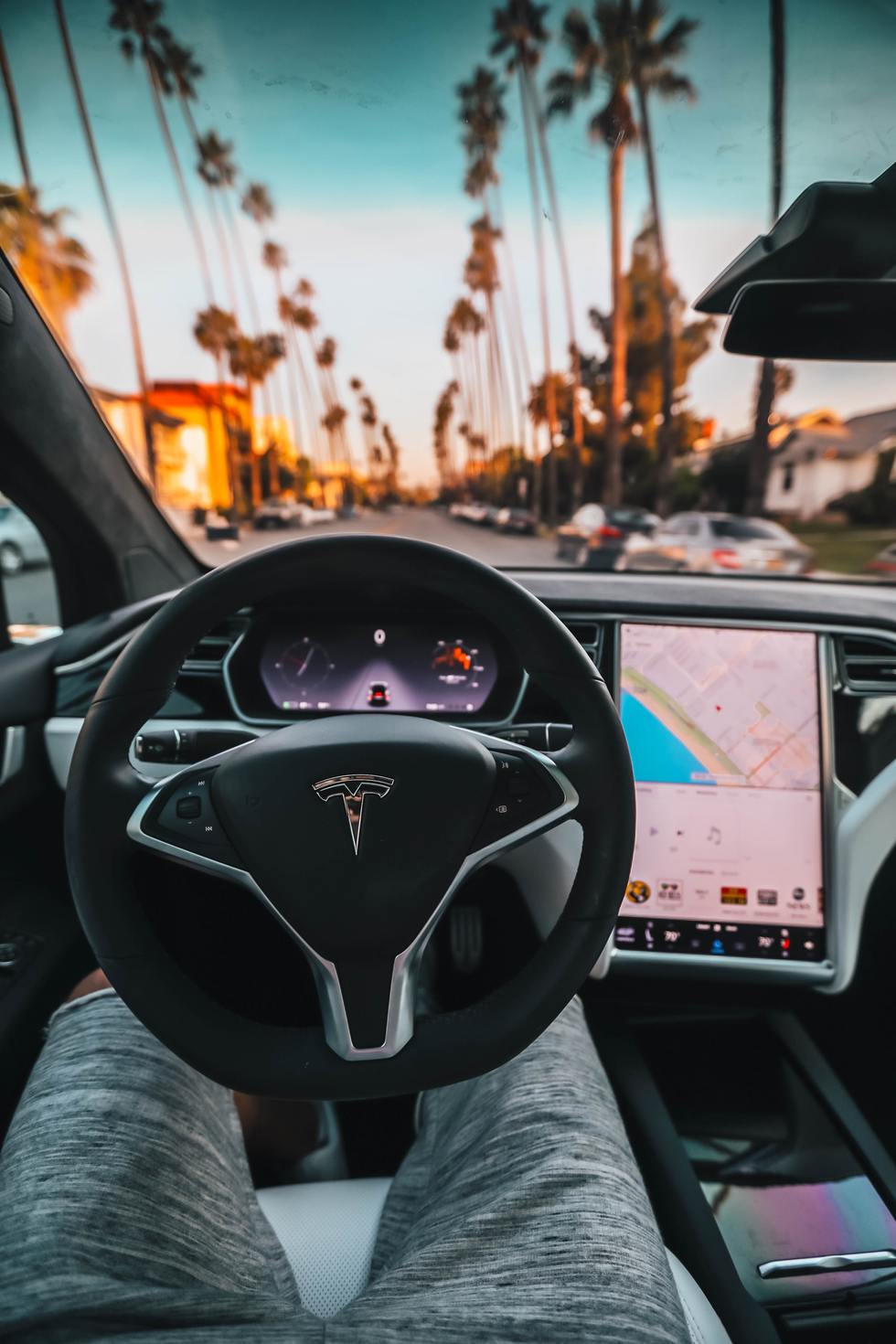 Everyone knows of the coming autonomous (self-driving) vehicles. Tesla and Waymo may be leading America's race for autonomous vehicles, but a lot of other big and rich companies are not far behind. The race includes entrants literally from A to Z, including Argo owned by Ford and Volkswagen, Cruise owned by General Motors and Honda, Motional owned by Hyundai, and Zoox owned by Amazon. Working commuters, taxi services, delivery services, trucking companies, and many others have a strong interest in seeing self-driving vehicles reach their full potential. They're not quite here yet, but they're coming.

Will the autonomous vehicle revolution mean that one can drink and self-drive? Will DWIs become a thing of the past? Can you get a DWI in a Tesla or other autonomous vehicle? A lot rides on the self-driving vehicle revolution. Safety is obviously one of the big public policy matters that autonomous vehicles raise and may also address. If self-driving vehicles end up better at driving than the average licensed motorist, then those vehicles could save a lot of injuries and lives. Motor vehicle accidents cause tens of thousands of U.S. deaths annually. Accidents also have enormous impacts on households, workplaces, and the economy. Drunk driving causes or contributes to a lot of those motor-vehicle accidents. DWI charges and convictions have their own ruinous consequences. Could self-driving vehicles eliminate DWI accidents, injuries, charges, and convictions?

How self-driving vehicles affect DWIs depends on the level of autonomy that the vehicles reach. Drunk driving influences human error, not machine error. A drunk vehicle occupant doesn't affect an entirely autonomous vehicle, meaning one over which the occupant has no control. On the other hand, a drunk occupant who necessarily retains some control over the self-driving vehicle may affect the vehicle's operation. In short, the more autonomous the vehicle, the less likely of a DWI. And vice versa: the less autonomous the vehicle, the more likely of a DWI.

Autonomy, though, is not an all-or-nothing proposition. Vehicle manufacturers are developing increasing levels of autonomy. Some vehicles have no autonomy. Other vehicles have some autonomy that the vehicle manufacturer expects the driver to monitor and override. Other vehicles have full autonomy but still have a steering wheel and pedals for an insistent driver to override. Fully autonomous vehicles may not even have a steering wheel or other driver controls. Experts describe these six levels of vehicle autonomy:

Each autonomy level has a different influence on whether a prosecutor can charge a DWI crime. Any operation of a Level 0 vehicle could plainly support a DWI, if the driver were intoxicated, because the driver has complete vehicle control. The same is true for Level 1 and Level 2 vehicles. Because the driver must monitor the vehicle's operation, generally with hands on the steering wheel and foot on or near the accelerator and brake pedals, the driver's intoxication could support a DWI charge. Occupying Level 4 and Level 5 vehicles would not support a DWI charge because the vehicles do not expect and, absent a steering wheel and pedals, may not even enable an occupant to take control. The big question is how DWI laws would treat a driver occupant of a Level 3 vehicle. Recall that a Level 3 vehicle does not require driver monitoring. An intoxicated driver who didn't touch the steering wheel or pedals for any part of a trip might, in theory, not have committed a DWI because no operation of the vehicle took place.

Texas Transp. Code §545.453, making the owner-operator responsible for complying with all vehicle laws, would clearly apply to the higher levels of autonomous vehicles. The related Texas Trans. Code §545.451 defines an autonomous vehicle as one “on which an automated driving system is installed.” Texas Transp. Code §545.451 defines an automated driving system as “hardware and software … collectively capable of performing, without any intervention or supervision by a human operator … all aspects of the entire dynamic driving task for the vehicle on a sustained basis ... and any fallback maneuvers necessary to respond to a failure of the system.” Texas Transp. Code §545.451 further defines the entire dynamic driving system to include not just “steering, braking, accelerating, and monitoring the vehicle and the roadway” but also “tactical aspects, including responding to events, determining when to change lanes, turning, using signals, and other related actions….”

In short, blaming an accident or other driving violation on your vehicle's automated systems isn't likely on its own to relieve an operator of a DWI charge. If you get behind the wheel of a vehicle with autonomous controls, and you take the wheel, engage the pedals, or otherwise prepare to operate the vehicle, then you may face a Texas DWI charge if intoxicated. You can ride in the back of an Uber or limousine while intoxicated without facing a DWI charge, but don't expect to do the same as the owner-operator of a self-driving vehicle. The Texas Court of Criminal Appeals in Barton v State, 882 S.W.2d 456 (Tex. App. 1994), found operation whenever the operator, even a person sleeping in the vehicle, did something “to affect the functioning of [the] vehicle in a manner that would enable the vehicle's use.” Current autonomous vehicles offer no free pass for drinking and driving. Driver's still need to drink responsibly before getting behind the wheel of any car.

Prosecutors must still prove each element of Texas DWI charges beyond a reasonable doubt. That high proof burden means that skilled representation by 2021 Houston DWI Lawyer of the Year Doug Murphy can lead to a winning defense. As a Texas Board Certified DWI Specialist, attorney Murphy has the knowledge, skill, and experience to raise doubts around probable cause to make a DWI stop and arrest, improper testing for blood alcohol content, and many other issues common to DWI charges. Whether the self-driving vehicle's owner operated the vehicle is only one element of the DWI crime. DWI charges involving an operator's use of a vehicle with automated systems must still meet each other element of the DWI crime.

Texas DWI criminal defense attorney Doug Murphy's expert representation can help you successfully defend DWI charges, whether involving an autonomous vehicle or not. Attorney Murphy's fellow lawyers voted him as Best Lawyers in America's 2021 Lawyer of The Year. Attorney Murphy is one of only two Texas lawyers holding both DWI Board Certification and Criminal Law Certification. When you retain attorney Murphy, you get not just a Texas Board Certified DWI Specialist but also the 2021 Houston DWI Lawyer of the Year. Contact Doug Murphy Law Firm online or at (713) 229-8333 to discuss your case today.