Can You Face a Civil Lawsuit After a DWI Arrest in Texas? 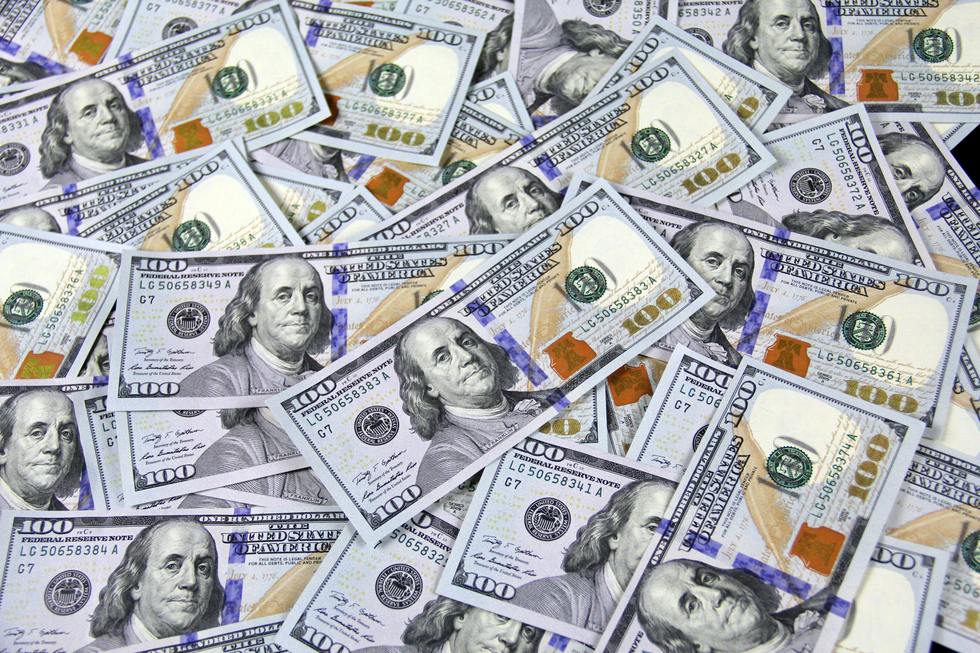 An arrest for a DWI is stressful and frightening. You're undoubtedly worried about the repercussions of a possible criminal conviction, but should you also worry about a civil lawsuit? Who can face a lawsuit after a DWI? A recent verdict in a lawsuit against Beer Belly's Sports Bar in Corpus Christi and its owner demonstrates what could happen.

Civil Lawsuits Against Bar or Restaurant

In the Beer Belly's Sports Bar case, a grandmother and her teenage granddaughter were killed by a drunk driver in 2017. The driver, who also died in the crash, had a blood alcohol concentration of .236, almost three times the legal limit in Texas. Servers at Beer Belly reportedly served him eleven drinks and continued to serve him after he was visibly intoxicated.

In December of 2021, a jury awarded the grandmother and teen's family more than $301 billion. CNN reported that the family's attorney doesn't believe the family will see any of the awarded money. Nonetheless, the family pursued the lawsuit to send a message to restaurant and bar owners that overserving alcohol to customers is never acceptable. In Texas, a bar or business can face criminal charges under our state's dram shop law. However, civil lawsuits from victims are also a serious possibility.

In addition to DWI charges, if a suspected drunk driver causes serious bodily injury or kills someone else in an accident, they can also face charges for intoxication assault or intoxication manslaughter. But the possible repercussions don't always end with a criminal conviction. A suspected drunk driver could also face a civil lawsuit from a person, or their family, killed or injured in a resulting accident. You could also face a lawsuit from an individual or an insurance company over any property damage, whether to real property or the personal property or vehicle of anyone else involved in the accident. While your insurance company has a duty to defend you in a civil lawsuit, they will not help you with criminal DWI charges.

Liability in Criminal Versus Civil Trials

A DWI conviction doesn't necessarily mean that you'll face a civil lawsuit from anyone involved in an accident. Moreover, if you are, the standards for liability in a civil trial differ from those in a criminal trial. The state must prove that you were driving while intoxicated in a criminal trial. But in a civil suit, the plaintiff will need to show that your negligence caused their damages. However, it's important to remember that people and property often face damage in car accidents that aren't caused by drunk driving. However, you'll have a better chance of succeeding in a civil lawsuit if you aren't convicted of your DWI charge in the first place.

If you're facing a possible civil lawsuit after a DWI arrest, you need an expert in DWI defense by your side. Attorney Doug Murphy is an expert in DWI defense and criminal defense law in Texas. He is one of only two attorneys in the state who is Board Certified in both these specialties, making him the ideal attorney for defendants facing complex DWI charges. For 2021, Best Lawyers in America also named Doug a “Lawyer of the Year” for Houston DWI defense. Find out how he can help you too. Call the Doug Murphy Law Firm at 713-229-8333 to set up a consultation today.