Can I Get a DWI After Just One Drink? 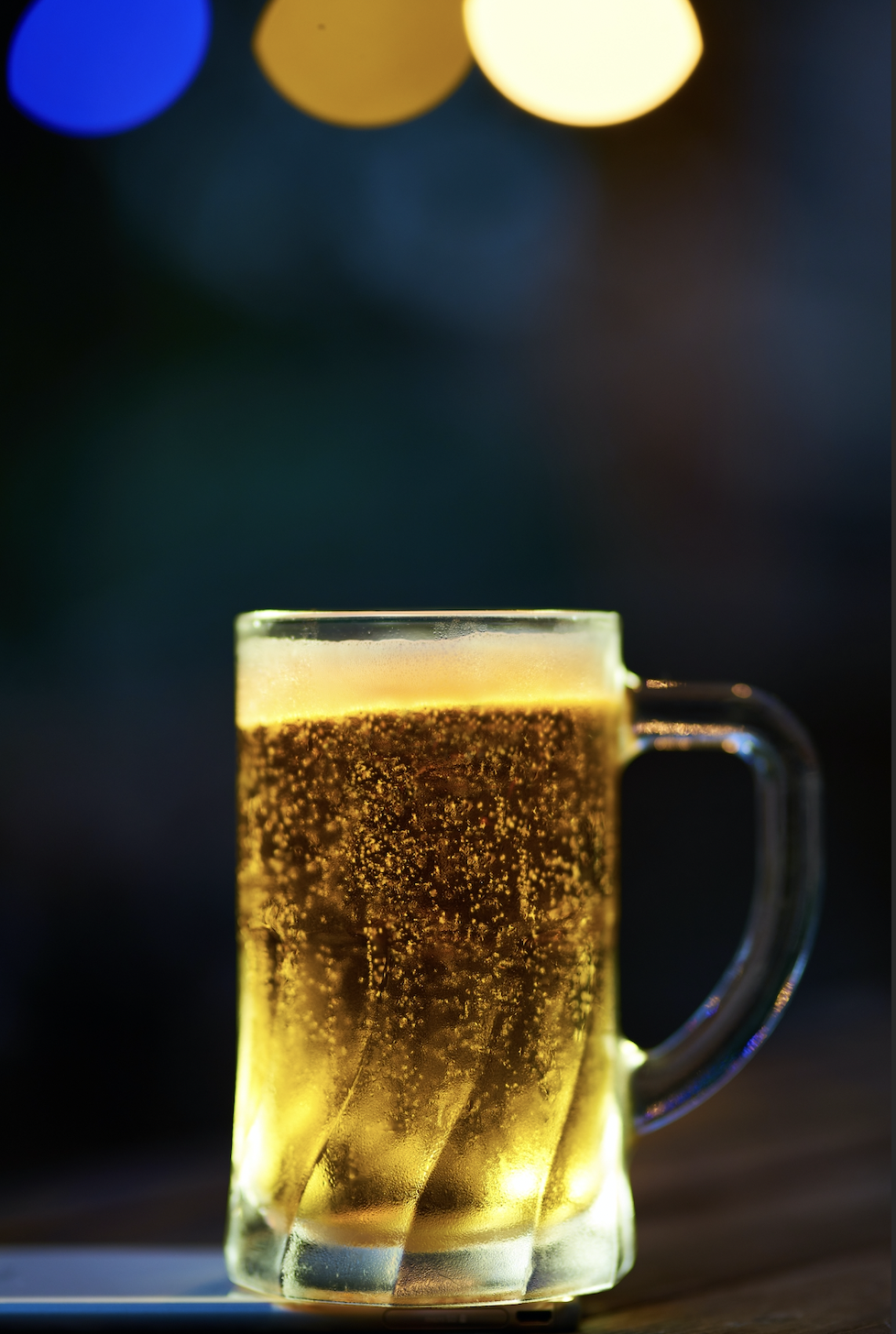 The problem leading to a DWI arrest isn't just the fateful “one for the road.” The problem can instead be just one drink. One drink isn't always enough to make the driver legally intoxicated under Texas DWI laws. One drink may not raise the driver's blood alcohol above the legal .08% limit (.04% for commercial drivers). But under certain circumstances, one drink can still be enough for a drunk driving charge and even for a drunk driving conviction. Don't mistakenly assume that a one-drink rule is good for you or good for a friend or anyone else who desires to drive after the drink. Just one drink can, in some circumstances, be one drink too many. If you face a Texas DWI charge after having had just one drink, retain DWI Specialist attorney Doug Murphy for your aggressive and effective defense.

Drivers tend to hold several common misconceptions about Texas DWI laws. One of those misconceptions has to do with breathalyzer and blood test results. It's true that Texas DWI laws set certain legal limits to blood alcohol concentration (BAC) levels when operating a motor vehicle. But just because you blow a .08 in a portable breath test (PBT) doesn't mean you will avoid all charges. On the contrary, police may stop and arrest you on suspicion of a DWI violation when they have probable cause to believe that you lack normal use of your physical or mental faculties due to consumption of drugs or alcohol. Officers may draw that probable cause from your erratic operation of your motor vehicle or, after a lawful stop for speeding or other violations, from open containers or your appearance and behavior, even from a field sobriety test. Indeed, the portable breath test comes only after the stop, generally after the officer observes other DWI evidence. And whether you pass or fail the portable breath test, it won't be the admissible evidence. Police will generally only use it to get a more-reliable blood alcohol test.

The Chemistry of Blood Alcohol Concentrations

A one-drink rule isn't perfect protection for other reasons. Alcoholic drinks obviously differ in container size. A small drink is one thing, while a large drink is another. But alcoholic drinks also differ in alcohol concentration. A highly concentrated drink, like a mixed cocktail or a shot of whiskey or bourbon, will affect blood alcohol much more quickly in smaller quantities than, say, a beer, again depending on the alcohol concentration. But other factors also affect blood alcohol concentration levels. If you imbibe while eating or with food already in the stomach, your blood may take up the alcohol more slowly, whereas drinking on an empty stomach may produce higher blood alcohol concentrations more quickly. How quickly you drink the alcohol, and how soon after you drink it the officer requires the breath or blood test, also affect the level the test will show. Each of us is a little different in our physiology, too, including how our bodies absorb alcohol into the bloodstream. Drug interactions can also affect sobriety. Drinking isn't the only problem. Drinking while taking drugs might be the bigger problem. Don't rely on a one-drink rule.

Normal Use of Physical and Mental Abilities

A better guide than an uncertain one-drink rule, indeed one of the two legal minimum standards for a DWI charge, involves your ability to demonstrate that you have retained your normal physical and mental faculties. Either a blood alcohol concentration of .08% or higher, or evidence that you've lost the normal use of your physical or mental faculties, is enough to support a DWI arrest. If you have a blood alcohol concentration above the .08% legal limit (.04% for commercial drivers), how normal you can make yourself appear is not ordinarily a defense. Yet if your blood alcohol is below the legal limit, say because you've only had one drink, your normal mental and physical faculties are still important. If you don't appear to have your normal faculties, the officer who stops your motor vehicle for other causes, like speeding or driving erratically, may use that observation for your DWI arrest. One drink can be one drink too many, when your mental and physical faculties don't appear to be normal at the time of your DWI stop.

You can see, then, how important it is that you keep your mental and physical faculties appearing normal when an officer stops you, suspecting that you are operating your vehicle under the influence of drugs or alcohol. Consider some sound advice for what to do and not to do when stopped and facing a potential DWI arrest, even one after you've had just one drink. First, obey the direct commands of the officer. Don't flee, fight, resist, or obstruct. Those actions may lead to their own criminal charges. Second, rely on your constitutional right to remain silent. Share your name and identification as law requires. But don't answer other questions or attempt to give random excuses and explanations. The officer could take your nervous, agitated, confused, or distracted responses as evidence that you lack normal use of your faculties, which means evidence for a DWI arrest. And don't take a field sobriety test like walking the line or touching the nose. You have a constitutional right against self-incrimination. Your sobriety test results could become the officer's only evidence of intoxication.

Even if you've only had one drink, you may end up facing a Texas DWI charge. You may even face that DWI charge if you've done everything right at the time of your DWI stop, like remaining silent and refusing field sobriety tests. If you face a one-drink DWI charge, your best action is to retain premier Houston DWI defense attorney Doug Murphy. Attorney Murphy is not only a DWI Specialist but also one of only two Texas criminal defense attorneys to hold both DWI Board Certification and Criminal Law Certification. Attorney Murphy is also US News & World Report's Best Lawyers in America 2023 Lawyer of the Year for DWI defense. Retain attorney Doug Murphy for your aggressive and effective defense, whether you had no drinks, one drink, or one drink too many.