Can I Face Texas State and Federal Charges for the Same Crime? 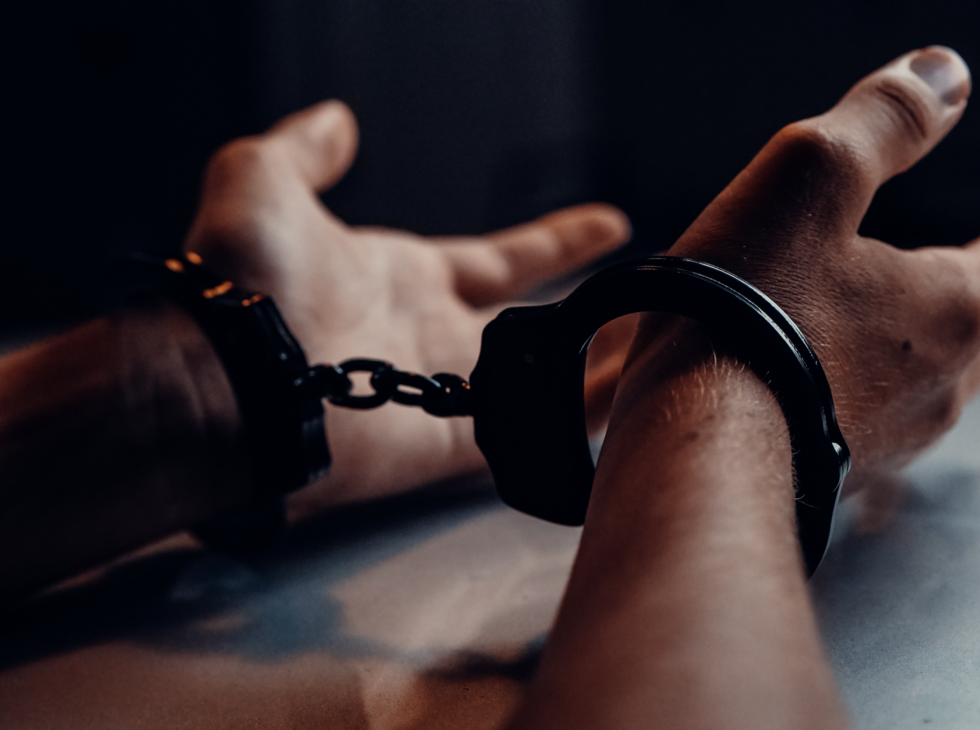 If you're facing criminal charges in Texas and federal courts, you're undoubtedly worried about what might happen. Can you go to trial in two courts for the same crime? Can you hire the same lawyer for both? You can face both federal and state charges for the same crime in Texas. But you'll need a lawyer who is an expert in criminal defense, with extensive experience in both federal and state court by your side.

Whether you face state or federal criminal charges largely depends on the statute you've allegedly violated. In Texas, the state penal code defines criminal conduct. It includes many "state crimes," such as murder, sexual assault, driving while intoxicated, or assault. These crimes are typically prosecuted solely by the state of Texas and investigated by state or local police and sheriff departments. The state handles most of the criminal cases in Texas.

But the United States Code also defines criminal conduct and actions that violate federal law. Some examples of federal crimes include:

If you violate federal law, the federal government will prosecute the crime through the U.S. Department of Justice or the U.S. Attorney's Office, and federal agencies will investigate the case, including the:

The federal government also has jurisdiction in some specific situations, including when:

The state and federal criminal prosecution processes are quite different. While an investigation by a federal agency and state or local police might look similar, in the federal system, the U.S. Attorney's office will decide whether to prosecute you for a federal crime. After making that decision, felony charges must go through a grand jury under both state and Texas law.

Because of these differences between state and federal courts, you need a criminal defense attorney who is well-versed in handling both federal and state cases in Texas. In most cases, you'll want the same attorney, familiar with the facts and circumstances of your case, handling your defense in both courts.

You Need an Attorney Experienced in Both Federal and State Cases

If you're facing federal and state prosecutions for the same crime, you need an expert in criminal defense law to represent you as soon as possible. An attorney well-versed in handling both federal and state claims can guide you through the process and manage the fast pace of federal court criminal procedure. You don't want a lawyer who rarely handles criminal cases in federal court.

Attorney Doug Murphy is an expert in Criminal Defense Law and DWI Defense and holds Board Certifications in both specialty areas of the law. In fact, Doug is one of only two Texas attorneys with board certifications in both these areas of the law. His experience in both federal and state court makes him a sought-after attorney to handle complex criminal defense cases.

Doug's peers in the legal community also hold him in high esteem. Best Lawyers in America, an award from U.S. News & World Report, recently named Doug a "Lawyer of the Year" for Houston DWI defense for 2023. Doug earned this recognition through the nominations of his fellow attorneys in the Houston area. Doug and the skilled team at the Doug Murphy Law Firm have been defending Texans in federal and state court for years, and they can help you too. Give the Doug Murphy Law Firm a call at 713-229-8333 or contact them online to schedule your consultation.