Can an Air Freshener Lead to a Texas DWI Arrest? 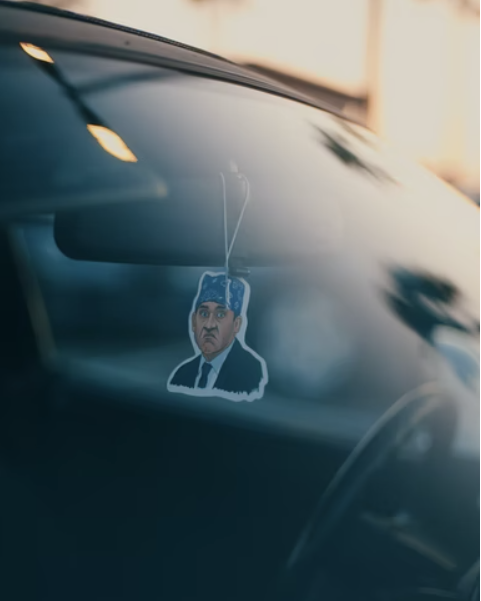 If the police pull you over for a traffic violation, did you know that they can parlay this into arresting you for DWI? We all think of traffic stops by Houston police as stops intended to keep the public safe. If a driver is running red lights, speeding, or driving while texting, we can all see the value in stopping these dangerous behaviors. But according to a recent Houston Chronicle report, one in five of Texas's 2,500 law enforcement agency stops were for so-called “vehicle violations.” A vehicle violation is a stop for something wrong with the car, such as a broken or burned-out taillight, a partially obstructed license plate, or an expired registration.

Unfortunately, law enforcement agencies often use vehicle violations as a pretext to stop a driver and interview them, look inside their car, and search for contraband or illegal activity. According to La Vernia's chief of police, his officers stop drivers with vehicle violations as a “courtesy.” But he also told the Houston Chronicle that they also use this as an opportunity to look for crimes, stating drivers “may not have a driver's license, they may not have insurance. They may have dope in the car.” He compared traffic stops to further probe drivers to guns and handcuffs as “just another tool to keep the community safe.”

When Can Police Stop You?

Reasonable suspicion is a much lower standard than the “probable cause” that the police need for a DWI arrest. However, any crime can give the police reasonable suspicion, including traffic or vehicle violations. So, it's not just speeding or failing to use a signal that can garner you a traffic stop. If you have a broken taillight or a vanilla tree air freshener dangling from your rear-view mirror, the police can pull you over. In Texas, that dangling tree may qualify as an object that obstructs or reduces your view.

The good news is that the police can't simply arrest you for a minor traffic violation. However, they will take the opportunity to observe you and the interior of your car. If the police suspect you of driving while intoxicated, they may ask you to complete some field sobriety tests. The results of those tests may lead to a request for a breath or blood BAC test. At this point, if the police have “probable cause” to believe you're driving while intoxicated, they may arrest you for DWI.

If you're facing a DWI charge, you shouldn't try to handle it yourself or plead guilty without speaking to an expert in DWI defense. Attorney Doug Murphy is such an expert. Doug is Board Certified in DWI Defense and Criminal Defense Law, and he's one of only two Texas attorneys to hold both certifications. Best Lawyers in America also named Doug as a Houston “Lawyer of the Year” DWI defense. Doug and his team have handled thousands of Texas DWI cases, from simple to complex. They can help you too. Give the Doug Murphy Law Firm, P.C. a call at 713-229-8333. Or contact them online today to set up your consultation.