Bodycam Footage in a DWI Arrest 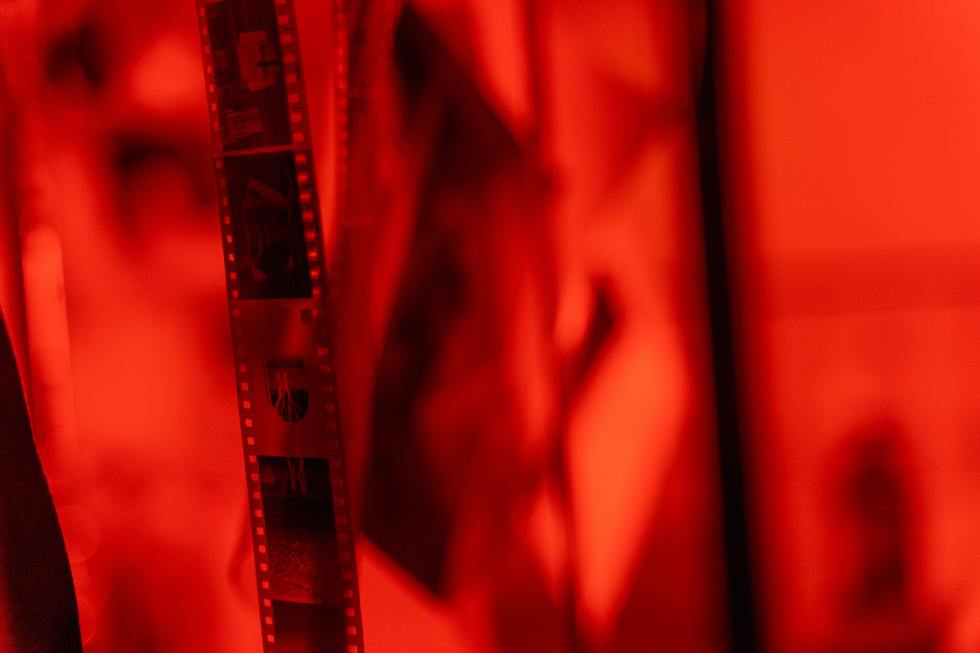 Bodycam footage or other video evidence of a DWI arrest can raise more problems for the defendant than just its incriminating effect. A recent media story showing bodycam footage of a Texas county judge arrested for DWI illustrates the special embarrassment of bodycam or other video footage.

Bodycam or other video footage is generally admissible as evidence in a DWI case under the same rules for other evidence. That means the bodycam footage generally only gets in if the police had reasonable suspicion supporting the stop. An unconstitutional stop in violation of Fourth and Fourteenth Amendment rights should make the evidence inadmissible. Police officers must also lay the usual foundation for video evidence showing that it is an accurate and reliable representation of what it purports to show. Skilled defense counsel can raise these challenges and sometimes bar video evidence, as fruit of the poisonous tree, as lacking a reliable foundation, or for other reasons.

But the admissibility of bodycam or other video footage may not be the DWI defendant's biggest problem. Its release to the media for public viewing may produce more harm to the DWI defendant's reputation and career than the DWI charge itself causes. Video evidence of an allegedly drunken DWI defendant can put that defendant in an especially bad light. Roadside stops and sobriety field tests can be highly embarrassing affairs, not just because of the appearance of drunkenness but also the suspect's dress, demeanor, anger, frustration, coarse language, or other emotional response.

Texas's Public Information Act has dozens of exceptions to disclosure. None of the exceptions, though, apply specifically to bodycam or other video footage at a DWI arrest scene. Indeed to the contrary, Texas Code §1701.661(c)-(d) provides that “information recorded by a body worn camera and held by a law enforcement agency under this subchapter is not subject to the requirements of Section 552.021,” except when it “is or could be used as evidence in a criminal prosecution,” in which case it “is subject to the requirements of Section 552.021....” That's how and why the media obtained the footage of the county judge's arrest in the above story. Under Texas Code §552.108, police may withhold evidence from a public release that would interfere with a prosecution, but that tends to be early in an investigation, not when the investigation is complete.

Bodycam and other video footage can be a very significant concern for the DWI defendant. Houston police are very likely to make bodycam and mobile video recordings of DWI arrests. The Houston Police Department's body-worn-cameras order provides that “[d]uring encounters with drivers who are suspected of Driving While Intoxicated, officers shall use both [body-worn cameras] and mobile video equipment … to record any field sobriety tests....” Under the same order, police may under certain conditions turn off the bodycam video if the event involves traumatic events or family violence. But that's not likely to save a DWI suspect from embarrassing footage.

If you face potentially embarrassing video evidence that could harm your reputation and career, then retain 2021 Houston Lawyer of the Year Doug Murphy to evaluate and challenge the evidence's release and admissibility. Attorney Murphy is one of only two Texas lawyers holding both DWI Board Certification and Criminal Law Certification. Contact Doug Murphy Law Firm online or at (713) 229-8333 to discuss your case today.