Blacked Out and Don’t Remember: How It Affects Your DWI 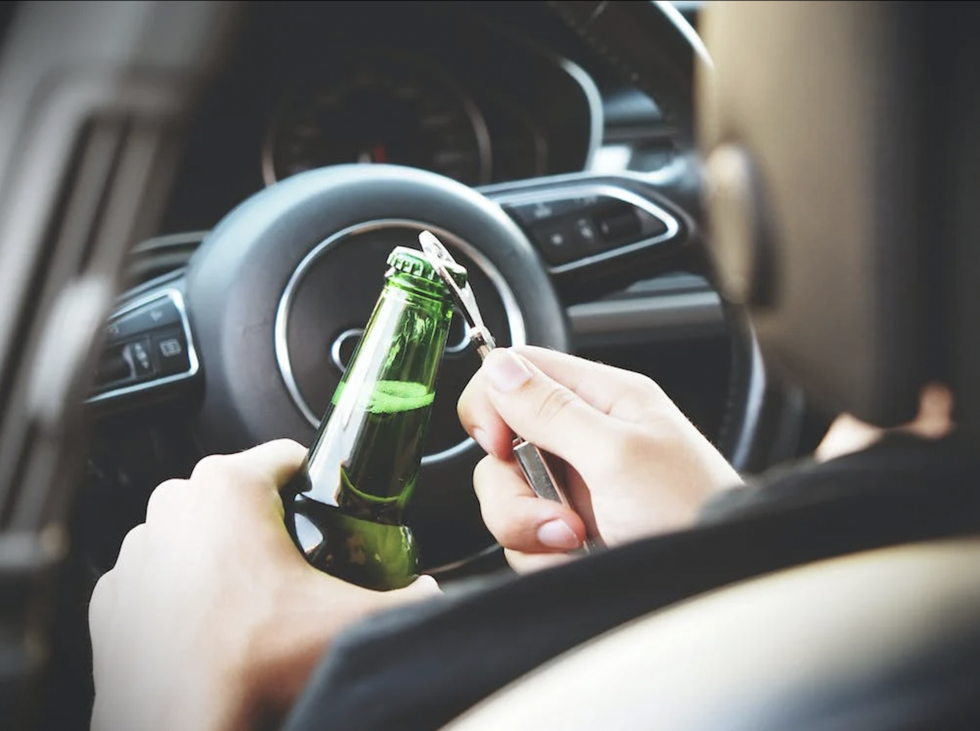 Blackouts after drinking alcohol are a medically well-documented and publicly pretty well-known phenomenon. People don't always remember where, when, and how much they drink. What isn't always so clear to a DWI defendant is the consequence of a blackout. What happens if you've suffered a DWI arrest and charge, but you don't remember drinking? Does the defendant who has no recollection of having had anything to drink before a DWI arrest have a better chance of beating the charge? Wish it were that simple. Just because you can't remember drinking doesn't mean that you'll surely beat the charge. Loss of memory is not generally a helpful factor. That a blackout may be your DWI defense is another DWI misconception. But that doesn't mean that you'll lose the DWI charge. You may have other defenses related or unrelated to your loss of memory. Retain Texas DWI Specialist attorney Doug Murphy for the best outcome on your DWI charge, even if you can't remember drinking.

What Is an Alcohol-Induced Blackout

An alcohol-induced blackout is simply a loss of memory that follows a person drinking enough alcohol to inhibit the brain from transferring short-term memories into long-term memory. Blackouts can come in partial form, where the drinker remembers small islands of disconnected things, or in complete amnesia, forgetting everything having anything to do with an event. Some people associate alcohol-induced blackouts with heavy, habitual drinkers. Yet to the contrary, the National Institute on Alcohol Abuse and Alcoholism reports that alcohol-induced blackouts “can occur in anyone who drinks alcohol, no matter their age or level of experience with drinking.” Blackouts tend to occur at blood alcohol levels above .16, which is twice the ordinary .08 legal limit, although they also depend on the rate of alcohol uptake, mixing alcohol with drugs, and other factors. Binge drinking is a blackout culprit. The stress of a DWI arrest may also disrupt memory, as may a motor vehicle collision leading to the DWI arrest.

Why a Blackout Is No Excuse for a DWI Charge

If your memory were the only way prosecutors could prove a DWI, then maybe your blackout would be a good defense. But prosecutors can prove DWI charges based on breath or blood test results, police officer observations of your intoxicated state and physical and mental impairments, and other circumstantial evidence. Prosecutors don't need your testimony to prove their DWI case. On the contrary, you have a constitutional privilege against self-incrimination. In the usual DWI case, prosecutors know that they can't make you talk about anything, no less to admit to your intoxication. Some DWI defendants do admit when, where, and how much they drank. That's not a good approach to DWI defense. You'd do far better to stand on your constitutional privilege against self-incrimination, which prosecutors generally expect. So a blackout just isn't a perfect defense or even a good defense.

Although prosecutors generally look elsewhere for evidence to prove a DWI charge, rather than attempt to prove the charge out of the mouth of the defendant, your blackout could still affect your DWI case, although not likely for the better. When you retain skilled DWI Specialist defense attorney representation, you should tell your attorney when, where, and how much you drank, if in fact, you did drink. That information would be privileged and confidential. That information could also help your attorney fashion your best defense. If, for instance, you did not drink at all, then your attorney might recommend that you testify in your own defense, although that would be a rare case, one in which you would likely want substantial corroboration. But that judgment is up to you based on your attorney's informed advice. And your memory loss would put any such opportunity out of reach. Memory loss is just not generally a good starting point for DWI defense. Under Texas Penal Code Section 8.04(a), voluntary intoxication is not a criminal defense. Alcohol-induced blackouts don't make a DWI defense.

But the conclusion that blackouts don't ordinarily help with DWI defense doesn't mean that you'll lose your DWI case just because you can't remember what happened because of an alcohol-induced blackout. To the contrary, you may have several other valid and even strong DWI defenses. And those defenses won't depend on your ability to remember whether you had anything to drink. For one good example of those defenses, your retained DWI Specialist defense attorney will examine the prosecution's breath and blood test evidence for potential challenges leading to the evidence's suppression. Those test results have nothing directly to do with your ability to remember when, where, or how much you drank. Your retained attorney's investigation may also show from other sources, outside your own memory, that police or prosecutors violated your constitutional rights, in which case the trial judge may throw out the only available DWI evidence. For example, officers may not have had probable cause to stop your vehicle or reasonable suspicion to pursue a sobriety test. That evidence wouldn't depend on your memory of drinking. You or your vehicle's other occupants may recall those circumstances, or the arresting officers themselves may have recorded on video or in reports the circumstances showing the absence of probable cause observations.

Don't expect your blackout to exonerate you from a DWI charge. But don't plead guilty just because of a blackout. Instead, retain Texas Board Certified DWI Specialist Doug Murphy, Best Lawyers' 2023 Houston DWI Lawyer of the Year. Attorney Murphy holds both DWI Board Certification and Criminal Law Certification, one of only two attorneys in Texas to do so. Attorney Murphy is so widely regarded for his DWI defense expertise that lawyers, judges, and policymakers around the country retain him for DWI speaking engagements. Call (713) 229-8333 or go online now for premier DWI defense.