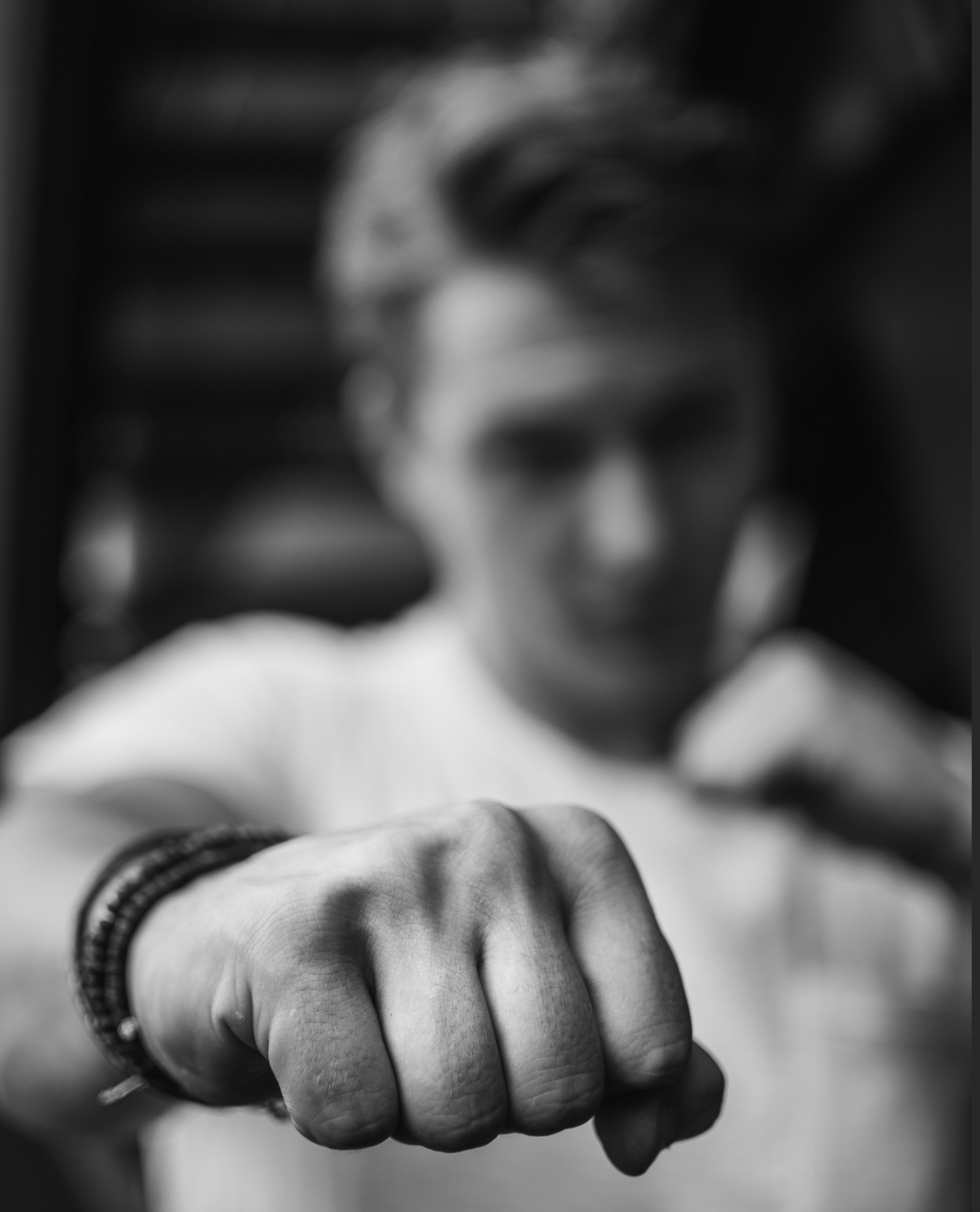 No one expects to get into a fight when they head off for some fun at a party or a bar, but sometimes it happens. Passions and tempers can be high if everyone is drinking, and even if you were just defending yourself or someone else, you could end up arrested. In this article, we'll discuss the charges you could face after a fight in a bar or at a party and what you can do about it.

Depending on the circumstances and whether anyone was injured, you could end up charged with assault after a fight in a bar or at a party.

You may face a charge for simple assault if you knowingly, recklessly, or intentionally:

Simple assault can become a felony if there are certain aggravating factors. For example, if you assault an on-duty police officer or judge, this crime can become a second-degree felony, punishable by ten to twenty years in prison and up to a $10,000 fine. If you assault a family member, an off-duty police officer, security officer, firefighter, EMT, or public official, or if you have an earlier assault conviction, you can face a third-degree felony with penalties of two to ten years in prison and up to a $10,000 fine.

Assault can be charged as aggravated assault in Texas if you use a deadly weapon during the crime or cause serious bodily injury to someone else. “Serious bodily injury” is an injury that causes permanent disfigurement, a long-term or permanent use of any part of the body, or when the injury causes death or creates a substantial risk of death. Aggravated assault is typically a second-degree felony, and a conviction can carry a penalty of two to 20 years in prison and up to a $10,000 fine.

If you're charged with assault after a fight at a bar or party, it's important to remember that you are still innocent until proven guilty. An expert in Texas criminal defense law can help identify any defenses you may have to an assault charge.

If you used force or the threat of force to defend yourself, someone else, or your property that you believed was in imminent danger, you may be able to use self-defense. However, if you provoke the other person first, you can't invoke self-defense, and you may only use the force that is reasonable and necessary.

If you're facing an assault charge from a fight at a bar or a party, you're undoubtedly concerned about the consequences of a criminal conviction. You're right to be worried; you can face serious consequences. Aside from possible jail time and steep fines, you could also face damage to your reputation, career, and family life and have a criminal record that follows you for years.

You need an expert in criminal defense with experience fighting serious criminal charges in Houston. Attorney Doug Murphy is a board-certified expert in Criminal Defense Law and DWI Defense, one of only two attorneys in the state of Texas to receive this professional recognition in these two specialties. Doug is also well known and respected in the legal community in the Houston area. Best Lawyers in America recently named him a 2023 “Lawyer of the Year” for DWI defense in Houston, an award earned through peer selection. Doug is also a sought-after expert across the country and has spoken to lawyers across the country at continuing legal education classes and seminars.

Doug and his skilled legal team have been on both sides of the aisle in criminal cases, with years of experience in criminal defense and as prosecutors. This experience allows them to negotiate and advocate more effectively on your behalf. Call the Doug Murphy Law Firm, P.C. 713-229-8333, and find out how they can help you. Or contact them online to schedule a consultation.