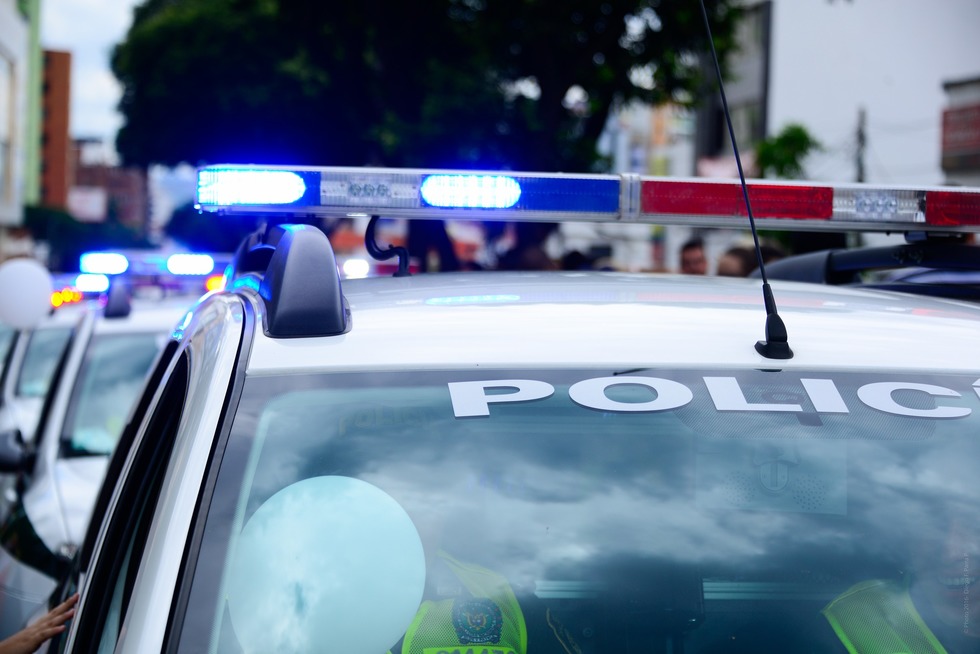 A recent media report disclosed that Austin police are beginning a new year-long no refusal program to increase DWI crime enforcement. Another media report quoted the widow of a man who died in a drunk-driving crash, with the widow lauding Austin's new year-round no refusal program. Like the officials who pursued, approved, and funded Austin's program, the widow hopes that the program will prevent more deaths like the one of her husband. It may well do so, but it's also likely to produce an onslaught of new DWI arrests and charges.

A Vastly Expanded No Refusal Program

It's helpful to know that refusal programs aren't new and aren't restricted to Austin. No refusal programs still permit the driver arrested for a DWI to refuse a blood test. But the no refusal program means that the officer is going to go get a blood-draw warrant for every driver's refusal. Austin and other Texas locales have long-held no refusal DWI enforcement initiatives on a few significant holiday weekends each year. Those programs are nothing new. What's new is that Austin has announced its program for every Thursday, Friday, Saturday, and Sunday year-round into September 2022. That's a lot more no refusal days than a few big holidays each year. Indeed, for the year that Austin police plan the program, they'll have more no refusal days than not.

Holiday no refusal initiatives have always meant extra policing, testing, lab services, and court cases, just a handful of holidays each year. Indeed, the second media report of Austin's new program indicates that the city has set aside $185,000 to help pay for the program. But that's only a portion of the anticipated extra police costs. It doesn't account for the extra lab, prosecution, and court costs, when labs already face as much as a six-month backlog in getting DWI blood test results out. The same media report indicates that Austin's limited no refusal holiday weekend program was already resulting in 1,250 DWI arrests each year. If, as it appears, Austin is increasing the number of enforcement days by tenfold or more, then how big will be the increase in new DWI cases?

A DWI arrest and charge is a daunting setback, challenging, confusing, and frightening for many DWI defendants. The best thing that a DWI defendant can do when arrested is to promptly retain a premier Texas DWI Specialist. Attorney Doug Murphy is an expert Texas DWI Specialist available for your aggressive and effective defense representation. Attorney Doug Murphy's outstanding skills and reputation makes him a nationwide lecturer on DWI and other criminal defense. Attorney Murphy's fellow lawyers voted him Best Lawyers in America 2021 Lawyer of the Year. He is also one of only two Texas lawyers holding both Criminal Law Certification and DWI Board Certification. Contact Doug Murphy Law Firm online or at (713) 229-8333 to discuss your DWI defense today. Don't wait until it's too late. Put the best available DWI defense attorney at work for you now.