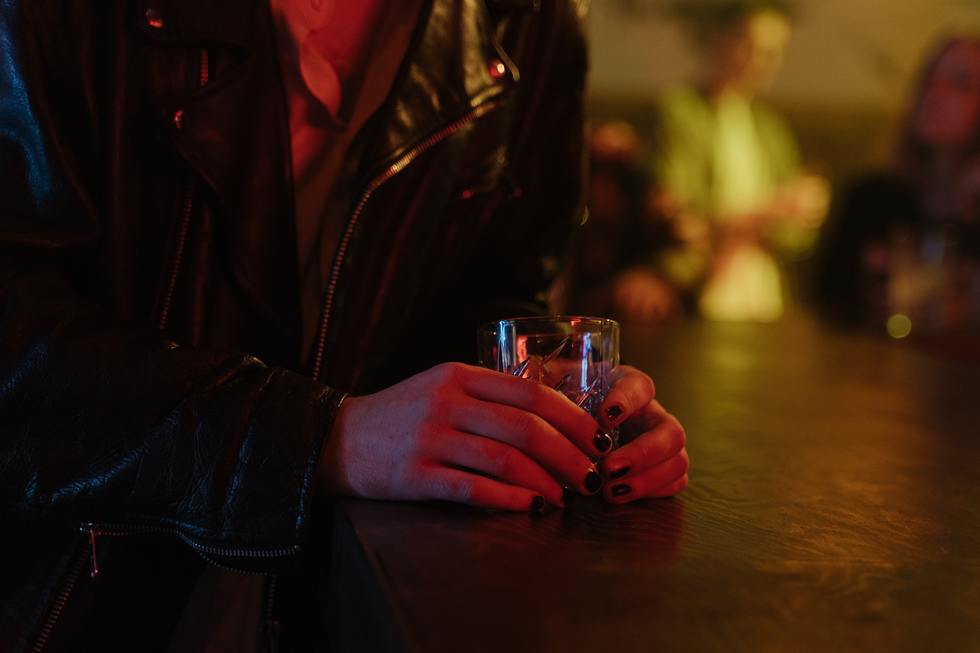 When the police stop you, and they assume that you're driving while intoxicated, can this bias change the outcome of your traffic stop? Will their assumption that you're drunk change the outcome of a field sobriety test and the arresting officer's subjective decision-making? A Houston man recently faced this situation after an accident in Midtown.

The accident happened at 1 am on July 5, 2021, when a driver ran a stop sign in Midtown. The driver then t-boned a Houston police car transporting an inmate. The inmate sustained a head injury and was taken to Memorial Hermann Hospital. According to news reports, officers at the scene were trying to determine if the driver was intoxicated. According to Sgt. J. Uribe, "If he's intoxicated, it would be a DWI. If he's not intoxicated, he'll be written up for running a stop sign."

In Texas, someone is driving while intoxicated if they are driving in a public area and have a blood alcohol content of .08% or higher or no longer have the normal use of their physical or mental faculties. However, the police can't just pull you over and arrest you for DWI right off the bat, even if they suspect intoxication.

Before pulling you over for a traffic stop, the police must have reasonable suspicion that you've committed a crime. However, running a stop sign, speeding, swerving on the road, or other traffic violations are reasonable suspicion for the police to pull you over. During the traffic stop, the police will listen to your speech and observe your behavior. If they suspect you may be intoxicated because of slurred speech, a smell of alcohol or drugs coming from you or the car, or poor motor coordination, they may ask you to perform a field sobriety test.

Field sobriety tests involve standardized and non-standardized tests that look at your motor coordination, ability to follow instructions, balance, speech, and eye movements. Tests include the horizontal gaze nystagmus, the walk and turn, and the one-leg stand. If the officer's opinion is that you failed these tests, they will ask you to take a BAC test and likely arrest you for DWI. Because these field sobriety tests rely on subjective observations if the police go into the test assuming that you're drunk, they're much more likely to decide that you've failed.

If you're facing a DWI charge in Texas, it's a serious matter and not one that you should try to handle on your own, especially if you suspect the police have railroaded you. You need an expert in DWI defense to help you navigate this stressful time. Attorney Doug Murphy is an expert in both criminal law and DWI defense. He is one of only two Texas attorneys Board Certified in Criminal Defense Law and DWI Defense. U.S. News and World Report and recently named Doug to Best Lawyers in America for Houston DWI defense. He has helped many Texans through DWI charges, and he can help you too. Call the Doug Murphy Law Firm, P.C. today at 713-229-8333 or contact them online to schedule your consultation.