Assaulted in Jail After DWI Arrest 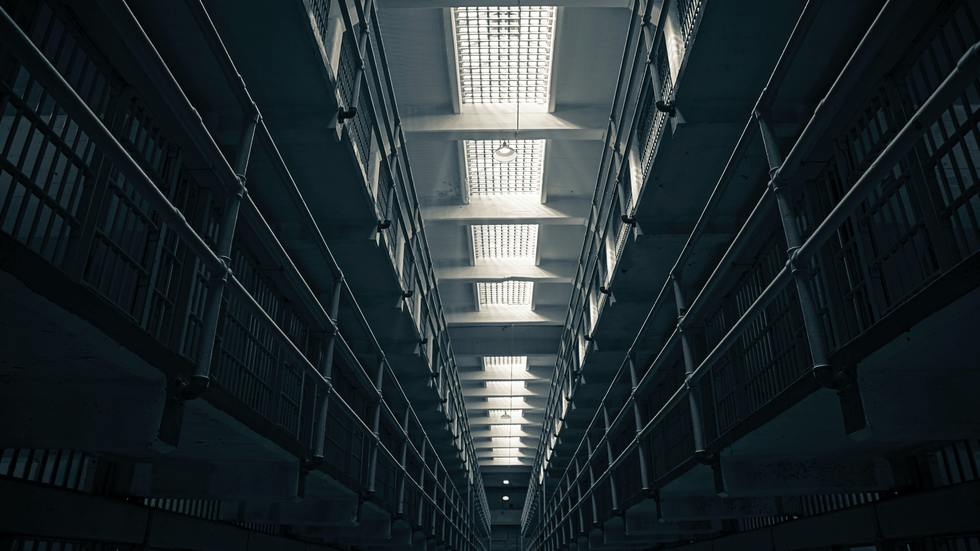 An arrest for a DWI is a frightening experience. You may be unsure what's happened or why you're facing an arrest when you don't believe you were drunk. Plus, you don't know what will happen next or the consequences if a court convicts you. Even worse, you can end up in jail overnight or until the court decides to release you on bail or bond. Unfortunately, the horrible things we've all heard about what can happen in lock-up can be true, as a Texas man recently discovered while in Harris County detention after a DWI arrest.

Attacked in Harris County Lock Up

On November 29, 2021, police arrested the man for DWI with a child in the car, a state jail felony. After feeling unsafe in his unit, police moved him to a holding center but moved him back at 3 pm. When he said he felt unsafe after other inmates were throwing gang signs, guards refused to move him, even after saying he would “pleasure himself” in the cell if they didn't. When he proceeded to do so, other inmates asked the guard if they should jump the man. The guard reportedly replied, “Hurry up. I'm about to get off work.”

Eight inmates were then captured on video, warming up and then attacking the man with a broom head and handle, hitting him over the head multiple times. While the man was trying to escape, the inmates allegedly poured boiling water on him. Several minutes later, another guard intervened and broke up the fight with pepper spray. All eight inmates were charged with aggravated assault.

Jail after a DWI Arrest

In a typical DWI arrest, after the police book you at a processing center, they'll place you in a holding cell until you put up bail or go to court. In many cases, with a DWI arrest, your bail will be set relatively low unless someone was seriously injured or killed. You may be released on your own recognizance, put up cash bail, or be able to put up surety bail. If your charges are more serious, or your bail is too high, you may be in a holding cell until an arraignment with the court.

While most of us know we should avoid provoking others by doing inappropriate things in public, you can't always know what will set off another person, particularly someone in jail. And, as the Harris County lock-up story shows us, you can't always count on the guards to protect you. Your best bet is to avoid jail in the first place by calling an expert in DWI defense right away.

You Need a DWI Expert by Your Side

If you're arrested, you need an attorney well-versed in DWI procedures and DWI defense and can get you out of jail quickly. Attorney Doug Murphy is an expert in DWI defense in Texas. He is one of only two Texas attorneys who is Board Certified in both Criminal Defense Law and DWI Defense Law. Best Lawyers in America also recently named Doug a “Lawyer of the Year” for Houston DWI Defense.

Doug and his team have been helping Texans through DWI charges for years, and they can help you too. Call the Doug Murphy Law Firm, P.C. at 713-229-8333, or contact them online to schedule your consultation.