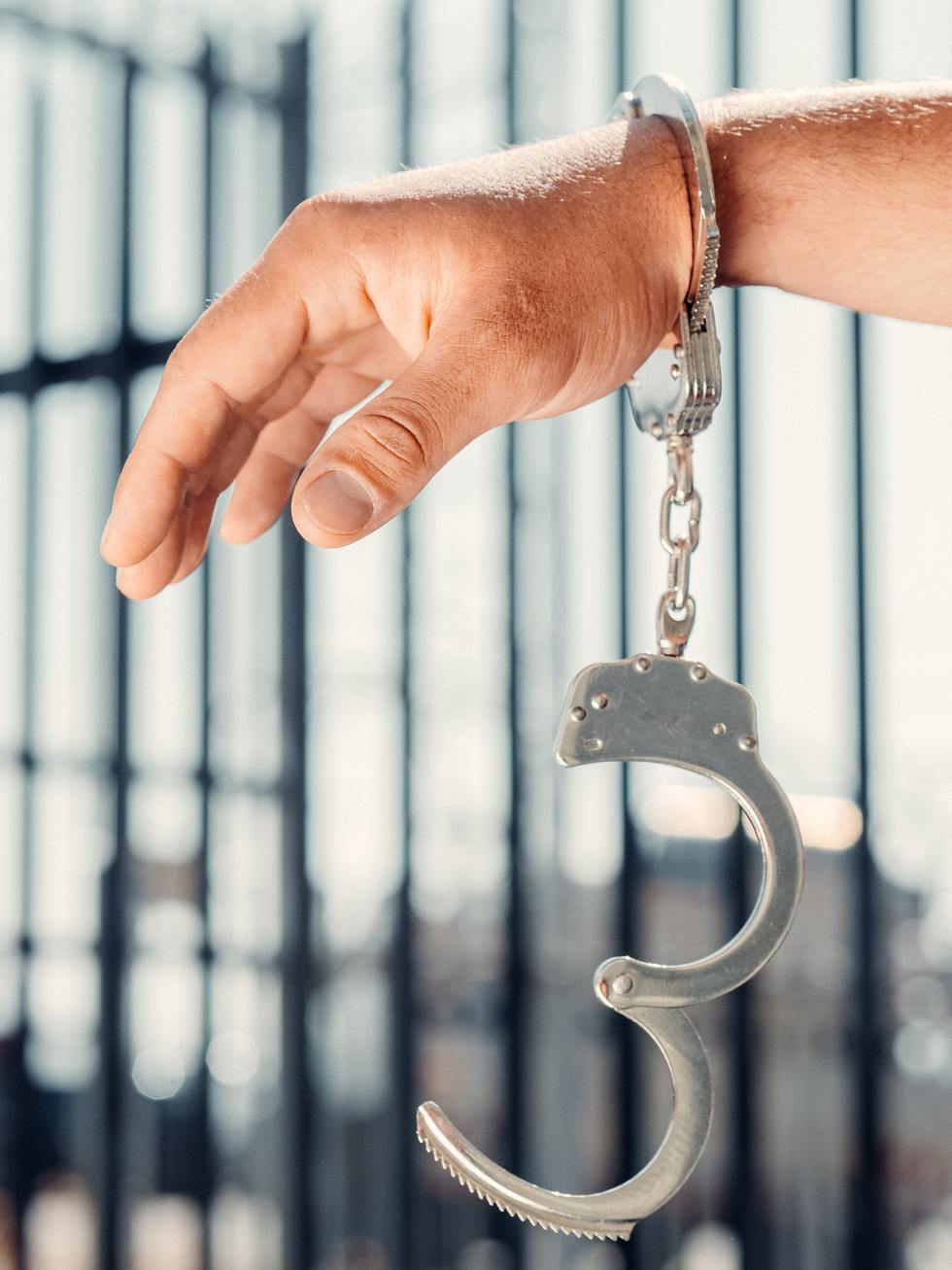 Harris County Constable Mark Herman recently reached the local media with a complaint that the Harris County courts are unwisely releasing repeat DWI offenders right back onto the streets, only to face DWI arrest once again. Constable Herman cites the death of a mother and three children in a DWI accident, although the story gives no indication that the perpetrator was a repeat offender. Are DWI offenders really in an arrest, release, repeat cycle? And if so, is the solution really to lock every arrestee up while they await a fair trial?

Constable Herman has due authority and responsibility to raise certain law-enforcement concerns. A Texas constable is a licensed peace officer authorized under the Texas Constitution to enforce certain laws, as well as to serve certain civil duties like court bailiff and service of process. Constables clearly have the authority to enforce traffic laws and make traffic arrests. The frequency of DWIs is a legitimate constable concern. Harris County Constables divide their authority and responsibility across eight precincts. Constable Herman serves Precinct 4, north of Houston to the county's northern border. DWIs can be a problem in Precinct 4, just as in any other Harris County precinct.

Yet law rightly limits the authority of judges, prosecutors, and police, including Texas constables. And thank goodness that Americans arrested on suspicion of crime have rights. Constable Herman's complaint, though surely heartfelt, ignores that state and federal law and constitutions require release on bail for all but the most-dangerous defendants. The story even quotes retired Harris County Judge Mike Fields confirming, “What's happening is what the constitution calls for.” The problem, Judge Fields further articulated, lies instead with the impacts of Harvey and the pandemic on the court system. Court delays have indeed led to delays in convictions and sentencing.

But you don't throw out due process, give the police unfettered authority, and presume every arrestee's guilt, simply because the courts face a backlog. And public officials like Constable Herman should be careful not to suggest that police and prosecutors ignore the Constitution. Public officials take oaths to uphold the Constitution. Their first duty is to do so. Throwing out due process, presuming DWI guilt, and unlawfully holding DWI arrestees in jail while awaiting trial would do nothing but cripple the system. Bail after a DWI arrest is a hugely important right.

Don't drink and drive. Drunk driving is a serious problem. But appreciate, embrace, and rely on your legal rights. Those rights may be the only thing standing between you and a wrongful conviction by abusive, misguided, or mistaken law enforcement. If you face, or someone you love faces, Texas DWI charges, then hire premier Texas criminal defense attorney Doug Murphy. Fellow lawyers voted attorney Murphy the Best Lawyers in America 2021 Lawyer of The Year. Attorney Murphy is also one of only two Texas lawyers holding both DWI Board Certification and Criminal Law Certification. Contact Doug Murphy Law Firm online or at (713) 229-8333 to discuss your case today.